China has announced that it will cut import tariffs on goods such as machinery, paper, textiles and construction materials from Nov. 1, according to Bloomberg.

The move is expected to lower costs for consumers and companies as a trade war with the U.S. deepens. 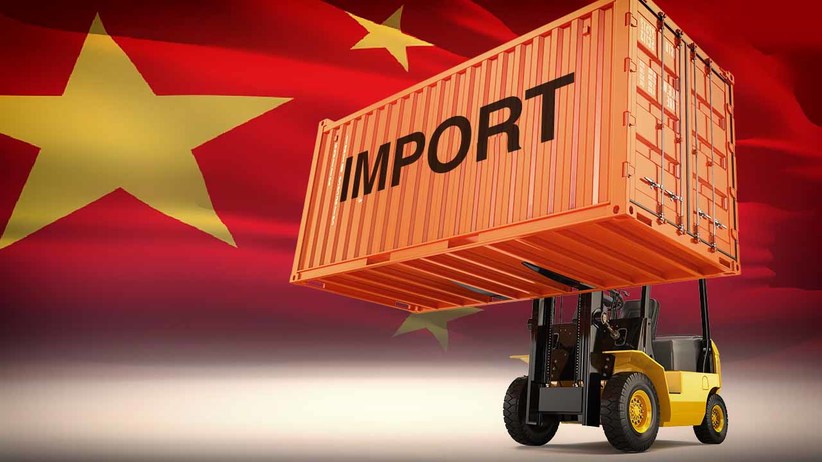 The announcement Wednesday is the second cut in import taxes in less than a year in what the government says is an effort to lower costs for consumers and make the economy more competitive.

The Cabinet said import taxes on 1,585 products including construction machinery and building materials will be cut effective Nov. 1. A similar cut last November applied to food and consumer goods.

While China has cut tariffs on goods from other countries, Beijing and Washington have raised duties on billions of dollars of each other’s imports in a battle over Chinese technology policy.

Tariff reduction is usually offered to all countries equally under World Trade Organization rules, but U.S. goods would still be subject to China’s retaliatory tariffs.