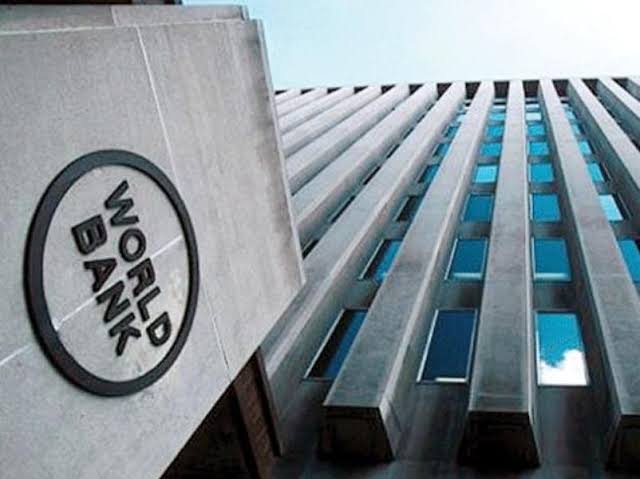 The Boko Haram insurgency and herdsmen attacks in parts of the country undermined the growth of Nigeria’s agricultural sector, according to a report released by the World Bank.

In recent years, the Central Bank of Nigeria had supported agriculture through concessionary financing and risk-sharing programmes such as the Commercial Agricultural Credit Scheme, the Nigerian Incentive-Based Risk Sharing in Agricultural Lending programme, and the Anchor Borrowers Programme.

Also, since 2015, importers had not been eligible to source foreign exchange from Nigerian forex windows for agricultural commodities such as rice, vegetables, poultry, meat, and tomatoes.

However, in its latest Nigeria Economic Update, the World Bank reported that, despite gains recorded in recent times, Boko Haram insurgency and herdsmen attacks had inhibited the growth of the agricultural sector.

The report said, “Agriculture, which constitutes a quarter of the country’s Gross Domestic Product and employs about half of the labour force, picked up slightly, but remains below its potential.

“In the first half of 2019, crop production, which is responsible for 90 per cent of agricultural output, was affected by the ongoing insurgency in the North-East region and by farmer-herder conflicts in the North-Central region.

Despite the large size of Nigeria’s agricultural sector, its output is low, the World Bank further observed.

It said, “Agriculture is Nigeria’s largest employer, accounting for 40 per cent of its workers, but contributes just 25 per cent to GDP.

“Nigeria’s agricultural sector is vast, but productivity is low.

“Nigeria’s agricultural sector is unusually large by sub-Saharan Africa standards, but the productivity of its labour is below the average for peer countries.”

Painting a dreary picture of the Nigerian agricultural sector, the World Bank said, “For the past 20 years, agricultural value-added per capita has risen by less than one per cent a year, and marginal yield is far below its potential.

“Most Nigerian farms are small, rain-fed rather than irrigated, with minimal physical capital.

The Nigeria Economic Update further reported that insecurity in the northern part of the country, owing largely to the Boko Haram insurgency and herdsmen attacks, had increased poverty in the region.

It noted that in 2018, about half of all Nigerians were estimated to be living in extreme poverty.

The bank said, “The vulnerability of those living below the poverty line is worsened by the adverse security situation in the North, which has displaced a large population that has amplified the high incidence of poverty in the North-East.

“Nine million Nigerian children are out of school, especially in the North-East where families were displaced by the Boko Haram insurgency.”

The report noted that between 2010 and 2017, 49 per cent of households in the North-East were affected by conflicts, more than 66 per cent of which were reportedly caused by Boko Haram.

Within the same period, 25 per cent of households in the North-Central region also fell victim to conflict arising from the activities of nomads, pastoralists and insurgents.