The 408 active staff and retirees including next-of kin (NOK) of the defunct Power Holding Company of Nigeria (PHCN) who have been computed and audited by the Office of the Accountant General of the Federation (OAGF) have started receiving payment for their entitlements amounting to N1, 053,402,476.03, the Bureau of Public Enterprises (BPE) has said. 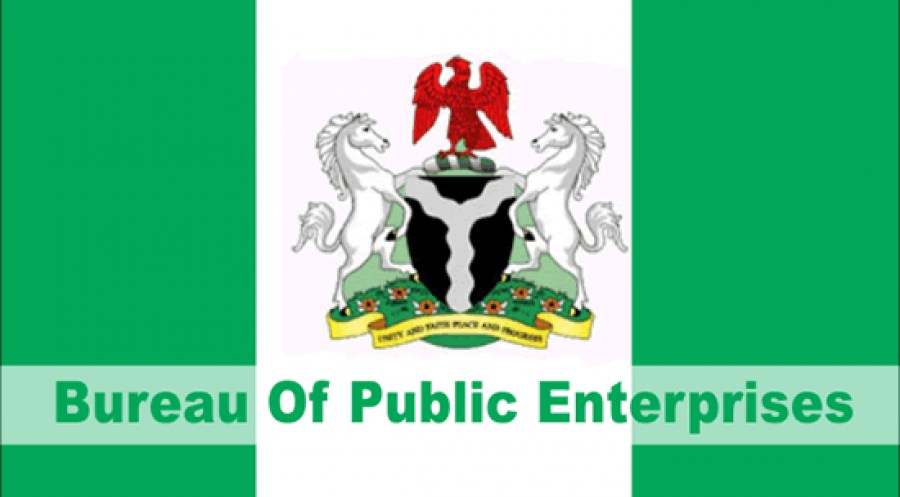 The privatisation agency in a statement Thursday, September 20, 2018 indicated that Alex Okoh, its director general, was delighted that following the approval of the National Council on Privatisation (NCP), chaired by Yemi Osibanjo, Nigeria’s vice president, the implementation is leading to the resolution of “this outstanding labour issue in the power sector privatization.”

He said the current milestone in the resolution and settlement of the outstanding labour liabilities became possible after the BPE on March 27, 2018, constituted a Technical Working Group (TWG) comprising the OAGF, PENCOM, NELMCO, NUEE, and SSAEAC & NUP, which worked assiduously culminating in a meeting between the DG of BPE and the OAGF on August 1, 2018 to finalize the payment process.

Prior to now, the BPE through the OAGF had paid 47,041 out of the 47,913 active staff of the defunct PHCN in 35 batches and 2,962 out of the 4,423 retirement and death benefits to the beneficiaries in 14 batches in line with its mandate to ensure that labour issues in privatisation are adequately addressed and resolved.

However, given the fact that not all the active staff and retirees/NOK of the defunct PHCN were verified, the National Council on Privatisation (NCP) at its meeting of April 16, 2015, directed the Bureau to continue with the process of verification and payment of outstanding cases until a final resolution was achieved.

Following the NCP directive and approval, the Bureau conducted the final verification for staff and retirees/NOKs of the defunct PHCN in six geo-political centers from October 3rd -14th, 2016, resulting in the 408 beneficiaries who are now being paid.