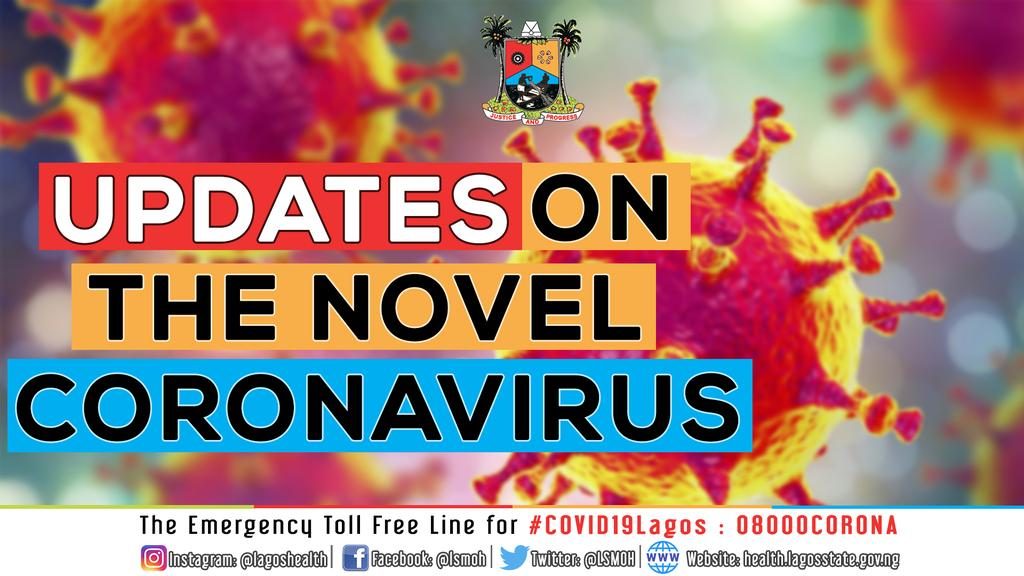 Nigeria has recorded its third case of Coronavirus after a 30-year-old female tested positive to the virus, the Lagos State Ministry of Health has said.

Announcing this on its Twitter handle, @lsmoh Tuesday, the ministry said the new case was independent of the Italian index case.

It said: “The 30-year-old Nigerian female returned from the United Kingdom on March 13. She observed self-Isolation upon arriving the country.

“Upon developing symptoms, she reached out to us, and she has now tested positive to the virus.”

The ministry said she was presently at the Mainland General Hospital in Yaba where she is receiving care.

Ethiopian Airlines in talks to buy stake in Eritrean Airlines