European equities slipped, extending the longest run of weekly losses in a year as U.K.-listed stocks struggled on the anniversary of Britain’s vote to leave the European Union. Oil was poised for a fifth week of decline as a supply glut shows no sign of ending, reports Bloomberg. 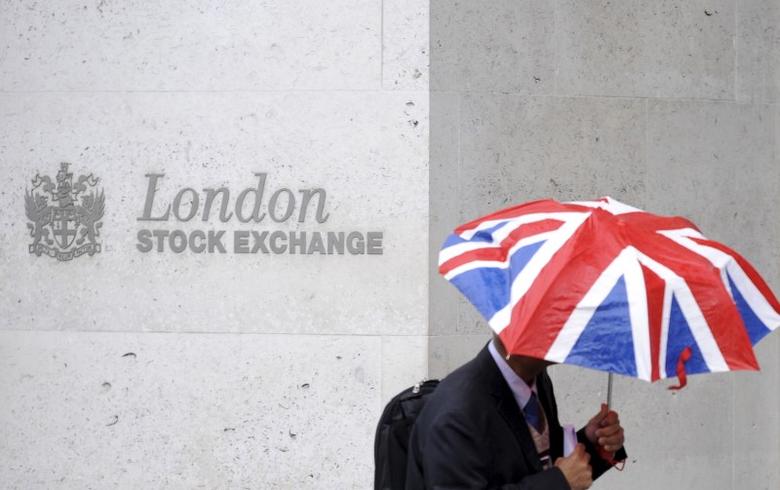 Shares in the U.K. were set for a fourth day of losses even as the pound pared its weekly decline with Brexit negotiations underway.

The dollar headed for its first weekly gain since May after Federal Reserve speakers did little to alter projections for the path of interest rates.

Weakness in energy prices were the theme of the week, with oil in New York and London dropping into a bear market on concerns that expanding supply in the U.S. and Libya will counter output cuts from the Organization of Petroleum Exporting Countries.

In Europe, the battle lines over negotiations to untangle Britain from the union have been drawn, with residency rights and clearing of euro-denominated financial instruments among the first issues making headlines.

Oil prices retreat to $77pb on crude build from US, Saudi Arabia, may snap weekly string of wins