Charles Abuede   The President of the European Central Bank (ECB), Christine Lagarde, has said her institution could launch a digital currency within the next four years (2025) if her fellow policy makers grant the project the support and green light this summer. Lagarde, who made this revelation during a monitored interview on Wednesday said: “We […] 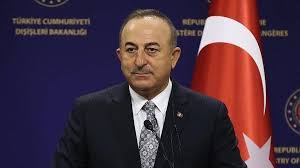 …Turkish airlines fly to 51 destinations in 33 African countries …Turkish FDI in Africa in 2021 hits $6.5bn, from $100m in 2003 …Increases embassies to 43 this year   Ben Eguzozie, in Port Harcourt   Turkey, a member of the European Union, has been making a decided footprint and influence in Africa at breakneck speed. […] 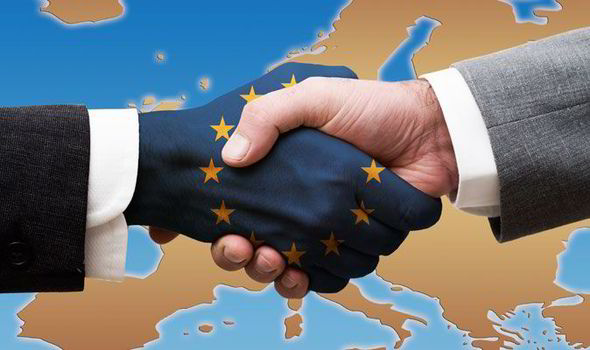 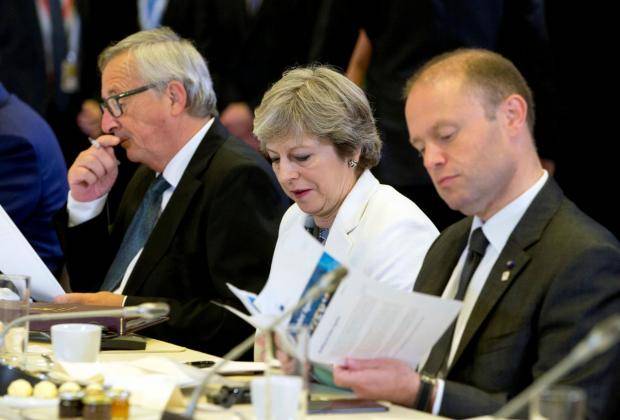 A major new survey for the Bank of England has found that the British public has become more pessimistic about the economic impact of country’s withdrawal from the European Union (EU). According to The independent, a survey by NMG of some 6,000 households, conducted in September, shows that the proportion of households expecting to leave the European […] 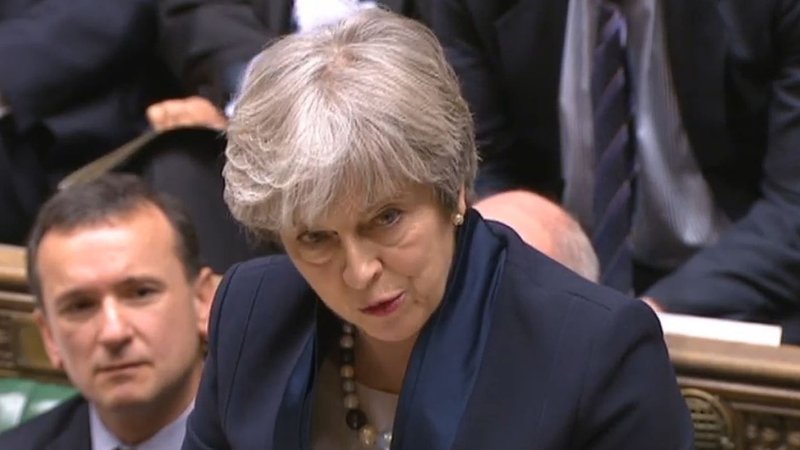 Theresa May, British Prime Minister, will urge European Union leaders to approve an agreement to move Brexit talks on to a second phase on Thursday, describing it as a fair deal that offers a good base for a discussion of future ties. According to report by Reuters, at the beginning of a dinner in Brussels, 24 […] UK consumer spending declined for a third consecutive month in November, putting 2017 on track to be the worst year for expenditure since 2012, new data reveals. Figures published by Visa on Monday show that household spending fell by 0.9 per cent on the same month a year ago, following a 2.1 per cent decline […] 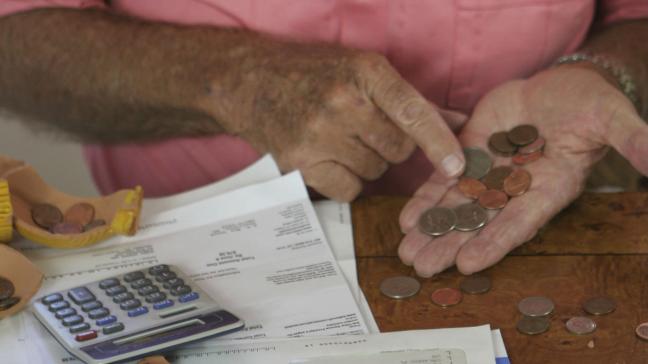 The British state pension is now worst in the developed world as it has fallen below Mexico and Chile, data shows. An average worker entering the UK workforce today can expect to receive less than a third (29 per cent) of their final working salary as a basic pension income after tax, according to a […] 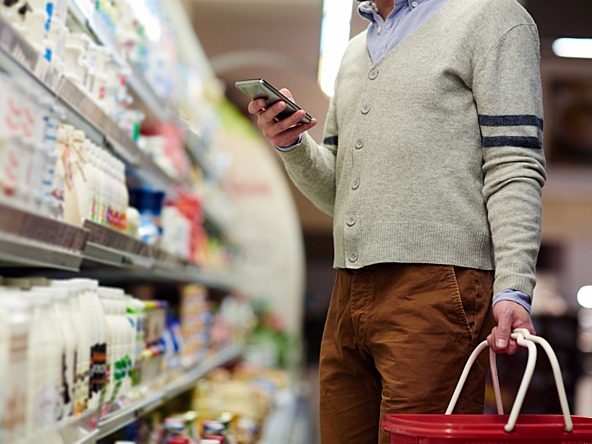 Consumers drove the British economy in the third quarter as spending on cars rebounded but Brexit appears to be inflicting a toll on business investment. According to the report from the Office for National Statistics Thursday, household spending rose 0.6 percent, the fastest pace in a year. But business investment slowed and net trade acted as […] 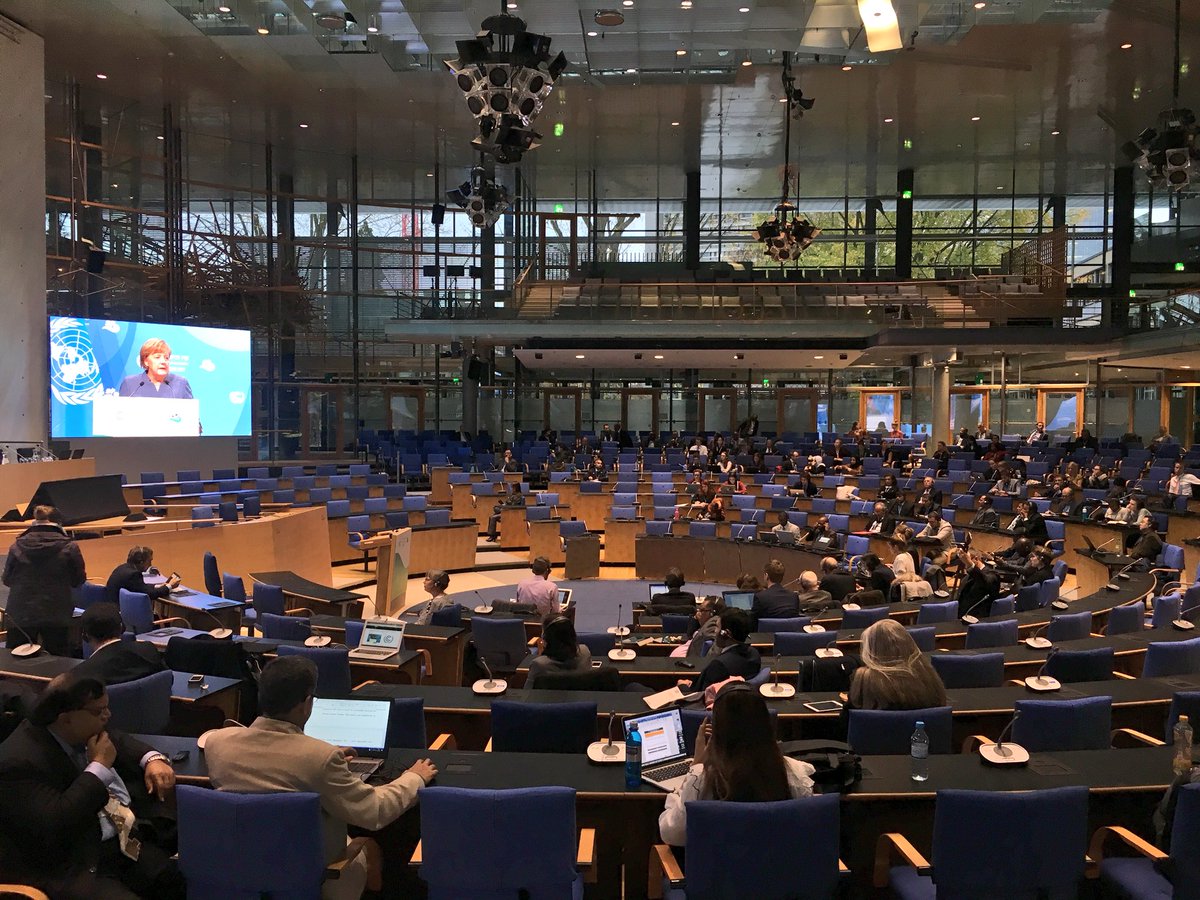 Representatives from EU member states Wednesday approved proposed changes to the EU Emissions Trading System, following an informal agreement reached November 8 between the EU Parliament and Council. “The ETS reform will help the EU to deliver on its target of cutting greenhouse gas emissions by at least 40% by 2030, as agreed under the […] 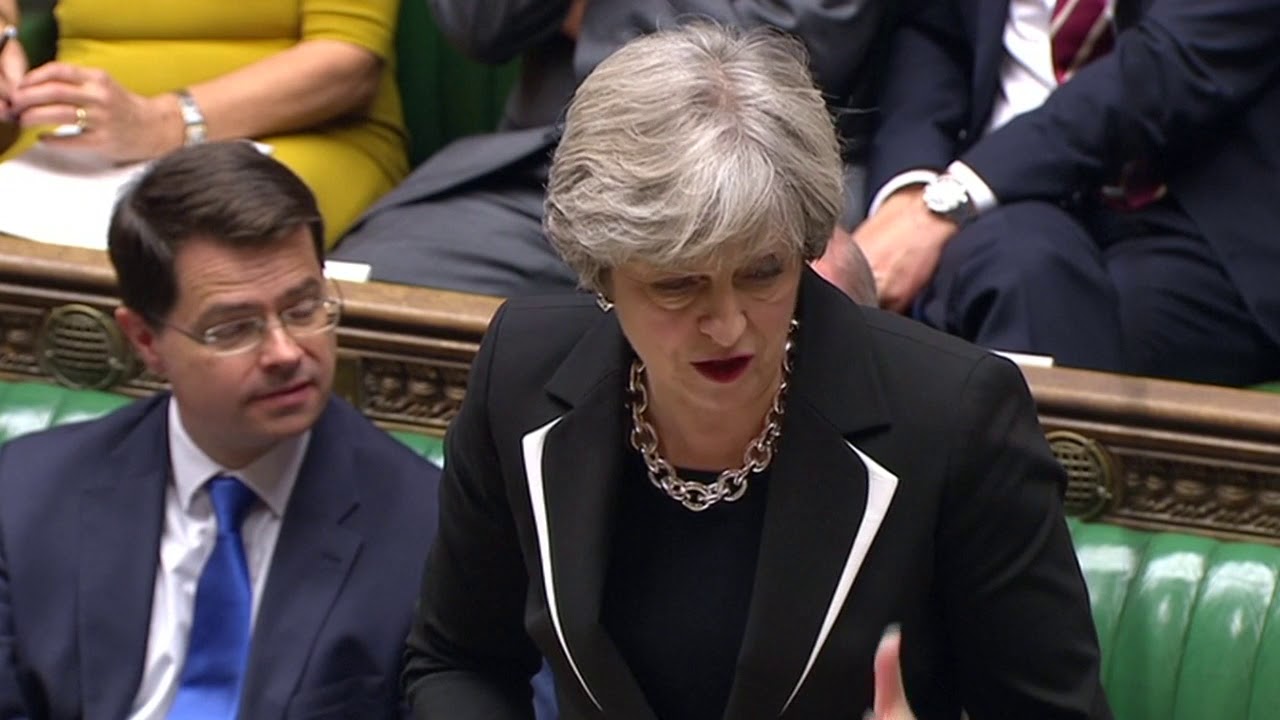 Prime Minister Theresa May’s under-fire government acknowledged the U.K. economic outlook is deteriorating as it set aside an extra 3 billion pounds ($4 billion) to prepare for all possible Brexit outcomes. Opening his Budget speech in Parliament on Wednesday, Chancellor of the Exchequer Philip Hammond said the Office for Budget Responsibility now sees 2018 economic […]