In spite of the unstable performance from last week which dragged the market into the red zone on grounds of sustained profit-taking during different trading sessions, the bulls returned on Monday as buying interests in the consumer goods and ICT stocks drove the market index. 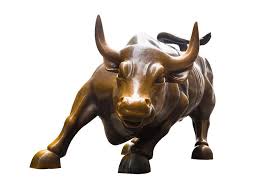 On the other hand, the performance across sectors was mixed as three indices gained, two closed flat and the banking index was the lone loser, down 0.1 per cent due to price declines in Access Bank (-0.8%) and Jaiz Bank (-3.4%). Equally, the insurance index led the gainers, up 1.4 per cent following price appreciation in Wapic Insurance (+8.1%), Cornerstone insurance (+4.9%) and Mutual Benefits Assurance (+5.0%).