The Corporate Affairs Commission (CAC) has given micro, small and medium-scale enterprises (MSMEs), 90 extra days to register their business names at the reduced cost of N5,000. 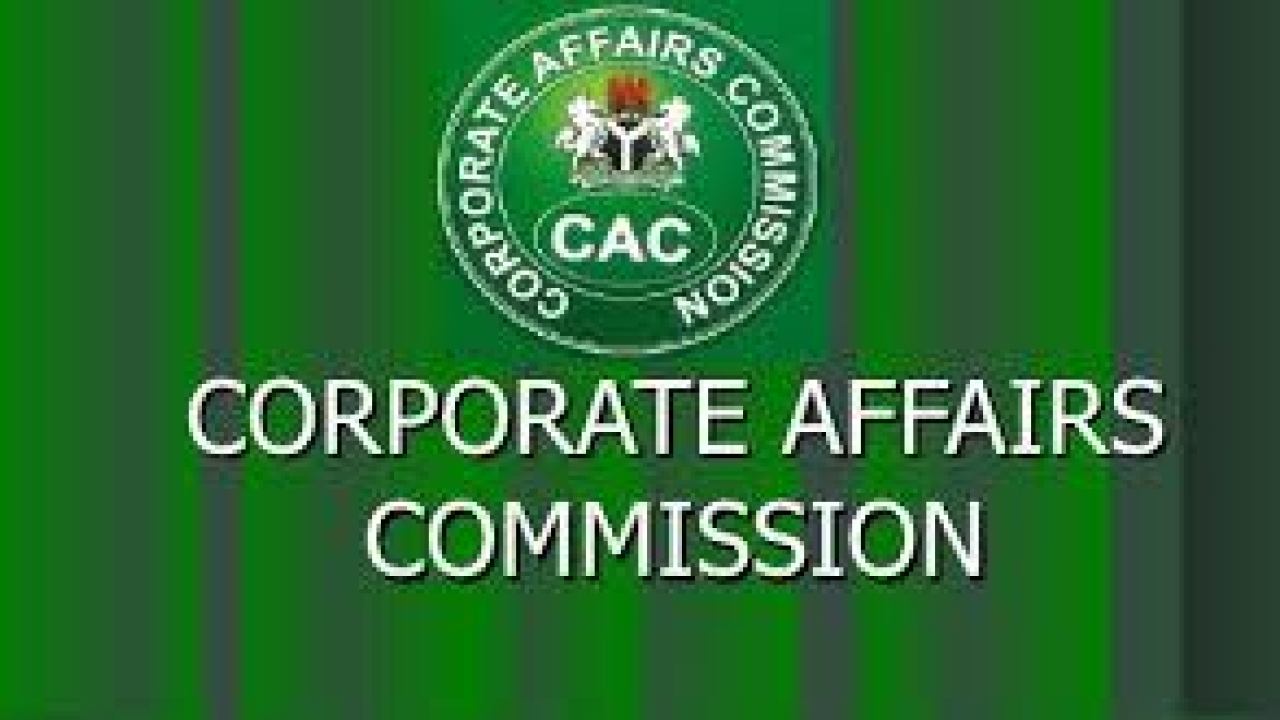 The CAC said the federal government has directed that the cost of registration for the categories of businesses be reduced by 50 per cent for the next three months.
The agency said this is to give those who could not register in the first and second phases of the Business Incentive Strategy (BIS) the opportunity to do so.
The acting registrar general of CAC, Azuka Azinge, said vice president Yemi Osinbajo gave the directive to encourage ownership of MSMEs for the economic growth and development of the country.
Last year, the CAC under the BIS announced a cut in the cost of business names registration from N10,000 to N5,000 for a period of three months until December 31, 2018.
At the close of the window, the commission announced an extension until March 31. The extension followed requests from state governments and other interest groups.
The CAC registrar said the third extension was expected to deepen the successes achieved in the first and second phases of the exercise. It will run from Monday, May 13 to August 13.
She enjoined members of the public to take advantage of the further extension.
In a related development, Azinge said the Companies and Allied Matters Amendment (CAM) Bill has been passed by the National Assembly and is awaiting presidential assent.
The amendment, she said, was aimed at enhancing the commission’s supervisory and regulatory powers.
He listed the amendment provisions to ease of starting and growing businesses in Nigeria; ensuring more appropriate regulation for MSMEs; enhancing transparency and shareholder engagement; aligning regulatory framework with international best practice, and making Nigeria an investment destination of choice.
Given the importance of the CAM Amendment Bill and its significance for the business environment, the CAC boss expressed optimism that the president would soon give his assent.
Businessamlive Website Stats