Cameroon has halved its levy on cocoa exports to boost revenues for farmers and exporters hit by a dive in global prices over the past year, Luc Magloire Mbarga Atangana, the trade minister said Friday. Bumper crops around the world have sent prices lower this season and in some parts of Cameroon the price that […] 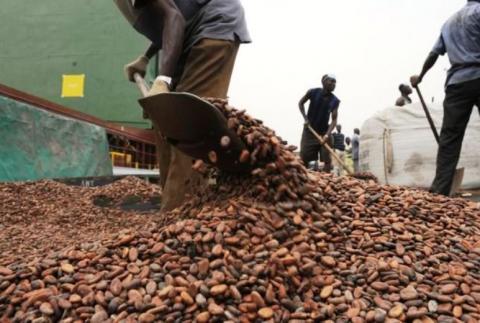 Ghana has recorded its biggest cocoa harvest in six years, Bloomberg reports, after favourable weather conditions boosted output in the world’s second-biggest grower. Graded and sealed deliveries since the beginning of the season in October reached 909,493 metric tons by July 27, said the people, who asked not to be named because the information isn’t public. […]

Ghana’s industry body for cocoa purchasers said its members are struggling to pay farmers for their crops because the regulator isn’t reimbursing buyers for the delivery of beans. Purchasers are buying beans on credit from farmers in some instances, while others have stopped taking delivery from growers, which is causing stocks to accumulate on farms, […] 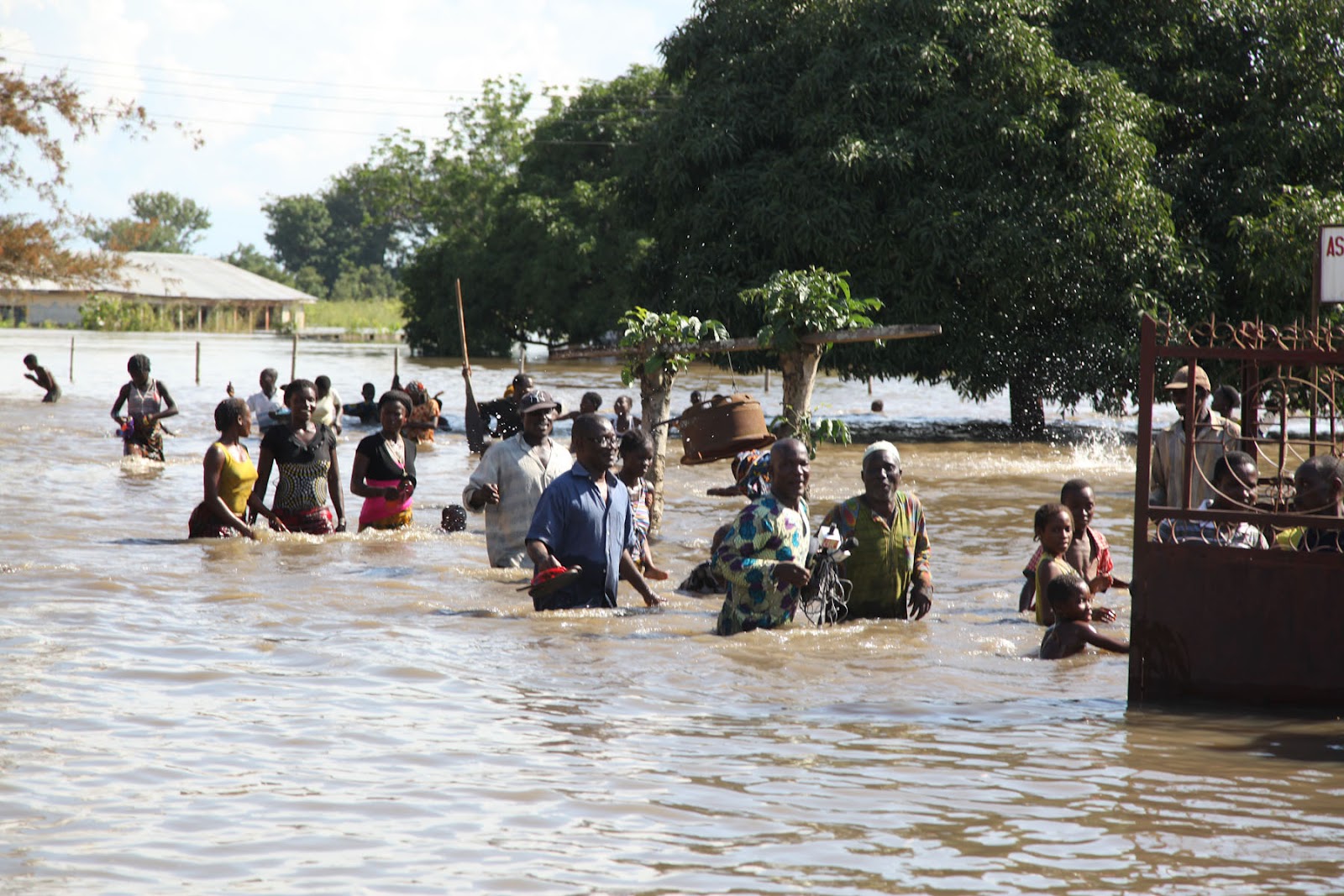 Floods predicted to sweep across most of Nigeria this year may imperil the West African country’s cocoa crop while boosting its rice output, the head of its meteorological agency said. At least 32 of the country’s 36 states, including those that span the southern cocoa belt, are likely to experience flooding during the current wet […] 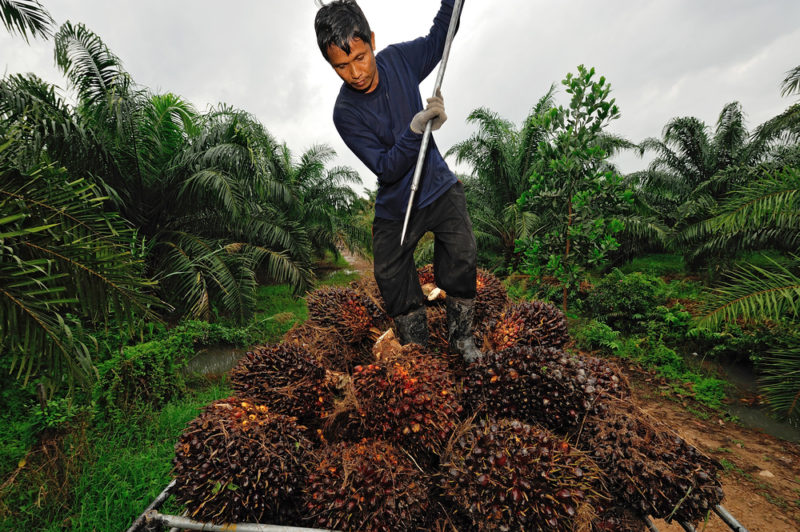 Palm oil demand is seen rising on a widening price differential with its rival oilseed soy, spurred by dry weather in the United States, prompting buyers to switch to the cheaper tropical oil, as key purchasing market China replenishes its palm oil port stocks, which have slid to seven-month lows. Benchmark palm oil prices are […] 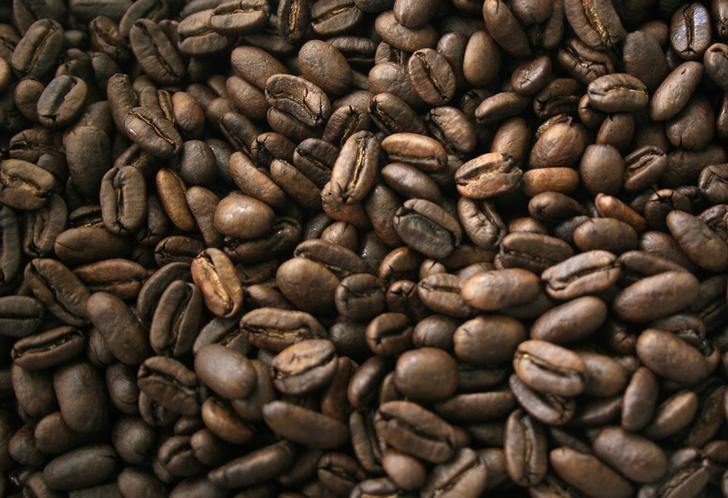 PBC Ltd., the biggest buyer of cocoa beans from farmers in Ghana, is seeking to cut borrowing costs by arranging its first government loan guarantee in seven years, according to report from Bloomberg. PBC is asking for a guarantee of as much as 400 million cedis ($91 million) from the government, Nana Agyenim Boateng acting […] 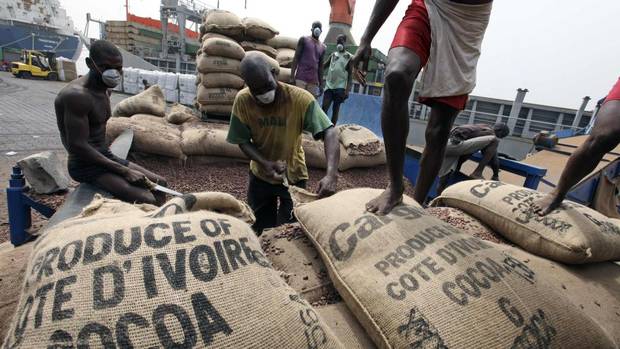 Ghana’s cocoa regulator is warning farmers that the smuggling of beans from neighbouring Ivory Coast may jeopardise efforts to keep producer payments unchanged despite a slump in prices. According to Bloomberg, the regulator in Ivory Coast, the world’s biggest producer, expects that as much as 70,000 metric tons of the country’s crop will be smuggled […]

The head of the International Coffee Organization (ICO) said on Tuesday that he was “concerned” about global coffee supplies over the next five years because of low prices and climate change. “In many countries, prices are not considered remunerable,” ICO Executive Director Jose Sette said on the sidelines of the World Coffee Producers Forum in […]