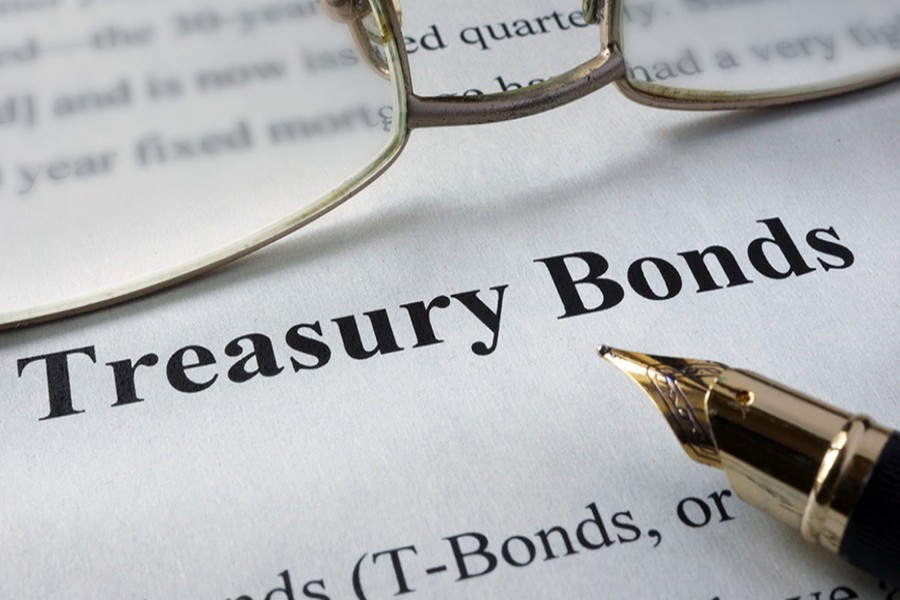 The Treasury bills secondary market sustained its bullish run into the second trading week of the second quarter of 2019.

Analysts at Afrinvest Securities Limited said the bullish trend was sustained due to the absence of Open Market Operation auctions as well as N33bn worth of maturities that bolstered the system last week.

Consequently, average yields across all tenors declined by seven basis points week-on-week to settle at 13.3 per cent from 13.4 per cent the previous week.

Although buying interests were witnessed across all tenors, more investors positioned at the shorter end of the curve, causing yields on short-term instruments to contract by 20bps week-on-week, while the medium- and long-term bills depreciated by 17bps and 10bps week-on-week, respectively.

Analysts at Afrinvest said, “Going into the week, we expect to see a boost in system liquidity on the back of OMO and T-bills maturities worth N107.4bn and N58.5bn, respectively.

“On the back of these inflows, we anticipate that the CBN will resume its liquidity management via OMO auctions, which will keep yields around current levels across the curve.”

Investors were advised to take advantage of T-bills with attractive yields, as well as available OMO bill offerings.

In view of the moderating T-bills yields, the commercial papers from corporates resumed last week as Nigerian Breweries Plc announced its plan to raise N15bn in the first and second series of its N100bn commercial paper programme to support its short-term funding requirements.

Meanwhile, activities in the bond market maintained a bearish outlook as the average yield trended northwards by 12bps to settle at 14.2 per cent last week due to sell-offs experienced across most segments of the curve.

However, major sell-offs persisted on the May-19 and Jul-21 instruments.