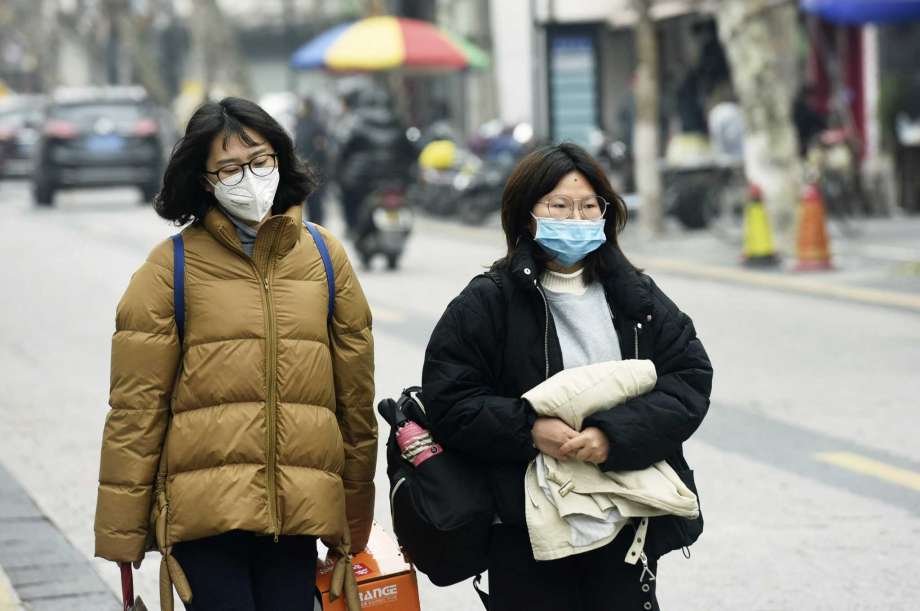 The federal government’s oil revenue projection for 2020 may be badly hit by the coronavirus outbreak in China which has sparked concerns of lower demand growth, causing oil prices to plunge.

The 2020 budget, which was signed by president Muhammadu Buhari, in December, was based on oil production of 2.18 million bpd with an oil price benchmark of $57 per barrel.

The federal government is looking to generate N2.64tn oil revenue, which is 32.34 per cent of expected total revenue for this year, with non-oil revenue projection being N1.80tn.

But China’s deadly coronavirus has continued to spread fear through world markets, with oil prices falling to their lowest point in three months on Monday.

The international oil benchmark, Brent crude, tumbled below the $60 per barrel mark on Monday on fears that the virus would hit demand in a market that already has plentiful supply.

Brent, against which Nigeria’s crude oil is priced, had risen above $70 per barrel earlier this month following the killing of an Iranian general, Qassem Soleimani, by the US on January 3.

Nigeria’s crude oil production fell to a record low of 1.57 million barrels per day last month from 1.66 million bpd in November, according to the Organisation of Petroleum Exporting Countries.

“Nigeria is more affected by reduced oil production. The country’s current production level is 18.81 per cent lower than its 2020 oil production benchmark of 2.18mbpd. Also, lower output would erase the gains made from high oil prices. Thus, lower oil production would adversely affect the country’s fiscal and external position,” analysts at the Financial Derivatives Company Limited said in a report on Tuesday.

Coronavirus is the latest upheaval for the oil market, which has been struggling with demand concerns for months. China is a large consumer of crude oil.

More than 100 people are said to have died and over 4,000 cases of the new virus have been confirmed in China, leading authorities to increase preventive measures, impose travel restrictions and extend the Lunar New Year holidays to limit the spread of the virus.

He said markets were being “primarily driven by psychological factors and extremely negative expectations adopted by some market participants despite [the virus’s] very limited impact on global oil demand”.

OPEC and its partners, including Russia, agreed to cut output by a further 500,000 bpd from January through March 2020, on top of their previous cut of 1.2 million bpd.

According to S&P Global Platts, starting this month, Nigeria’s quota drops to 1.75 million bpd under the OPEC+ coalition’s agreement to deepen its production cut through March.

OPEC members are reportedly considering deeper production cuts, or extending their existing deal, in response to a slump in prices caused by the outbreak of coronavirus in China.

“The next two weeks will be critical for not only the oil market but the global economy. There is right now a discussion among the ministers of OPEC+ of watching the market closely and preparing to do anything if there is a need for it,” an OPEC source said on Monday, according to S&P Global Platts.

OPEC-led alliance of oil producers will next meet in Vienna March 5-6 to discuss policy and output levels.

“Oil prices are in free fall on concerns that China did not deliver prevention and control measures in time and that will ultimately lead to an extended drop in crude demand in the short term,” OANDA senior market analyst, Edward Moya, said in a note.