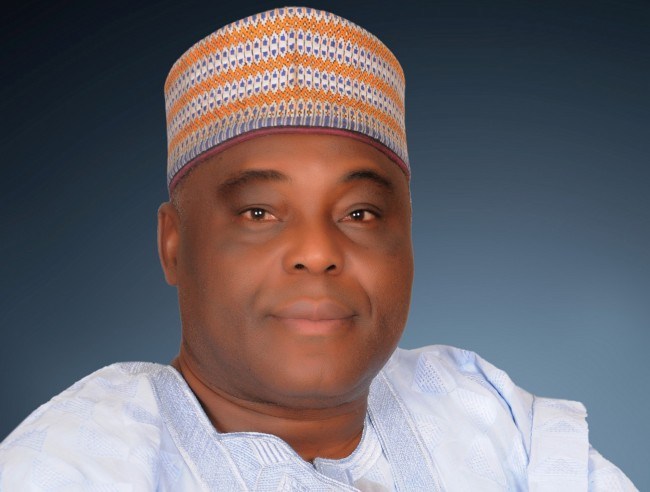 DAAR Communication Plc., Thursday announced that it will clear a backlog of its annual general meetings (AGM) by the second quarter of 2019.
A statement filed by the company with the Nigerian Stock Exchange noted that the 2017/2018 meetings were yet to be held while the 2016 meeting was conducted in July this year.
The company in its statement said it is at ease to reduce its financial obligation both to the members of staff and statutory agencies before planning on the next annual general meeting and also to clear present backlog which might stand as a hindrance to late financial year annual meeting in 2019.
It said, “DAAR communication has taken one step ahead by filling and uploading its audited financial statement and 2018 interim unaudited account to the Nigeria Stock Exchange via issuer’s portal on time.”
Businessamlive Website Stats