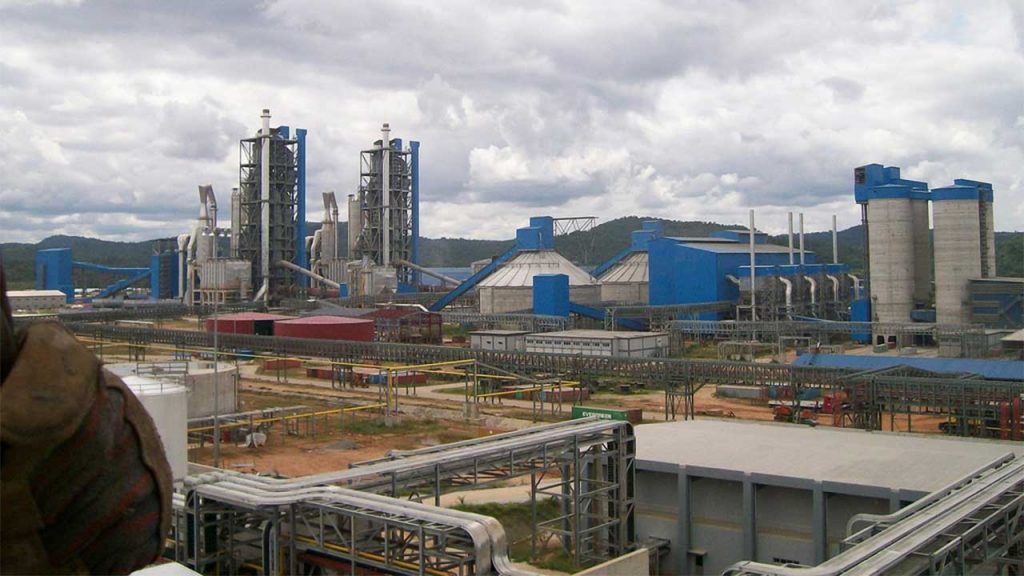 Dangote Cement Plc has obtained the approval of its board of directors to access the capital market for a medium-term debt funding under its N300 billion bond registration programme.

The cement firm in a statement filed at the Nigeria Stock Exchange (NSE) on Monday said it intended to issue its maiden series of bonds, tagged ‘Series 1 Bonds’, subject to obtaining regulatory approvals and favourable market conditions.

“The process of obtaining requisite approvals from the Securities and Exchange Commission for issuance of the series 1 bonds has begun. The management of the DCP has disclosed that the proceeds of the series 1 bonds will be used to refinance existing short-term debt previously applied towards cement expansion projects, working capital and general corporate purposes. Book building for the series 1 will commence following approval of the transaction by SEC,” the statement signed by Edward Imoedemhe, deputy company secretary stated.

The companies lamented that its export volumes in 2019 had been affected by border closure in its home country of Nigeria, trying to combat smuggling.

Joseph Makoju, Dangote’s outgoing chief executive, said the border closure led exports to drop to 0.5 million tonnes in 2019 from 0.7 million tonnes in both 2018 and 2017. He said the company had exported to West and Central Africa from Nigeria.

Nigeria closed its land border in August to curb smuggling of rice and arms, which it said threatened efforts to boost local production and security and to generate state revenues through import duties, the Nigeria Customs Service said.