Dangote Cement Plc has revealed plans to start exports from its Congo Republic plants to neighbouring states after its Nigerian exports fell 41 per cent in 2019 when Nigeria’s government closed its borders. 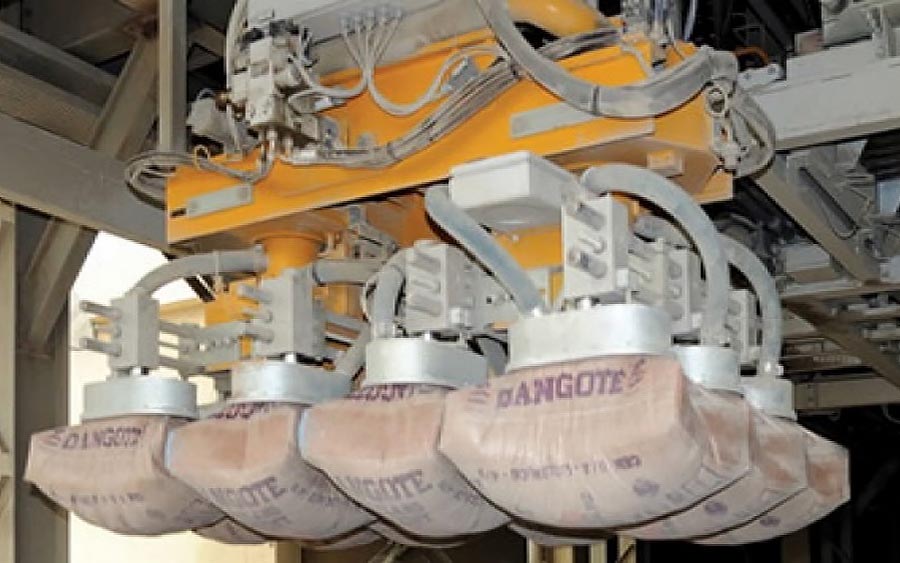 Recall that Nigeria shut its land border in August to curb the smuggling of rice to neighbouring states where it sells for more and an illegal arms trade. The closure has also hurt other Nigerian businesses, including cement exports, and stoked inflation.

Joseph Makoju, Dangote’s outgoing chief executive, said the border closure led exports to drop to 0.5 million tonnes in 2019 from 0.7 million tonnes in both 2018 and 2017. He said the company had exported to West and Central Africa from Nigeria.

“We undoubtedly faced several challenges last year,” Makoju told an analyst call, adding “We are very optimistic about the market in 2020 and we expect to see some increase especially for infrastructure project.”

Dangote now plans to commence export of clinker, the main raw material to make cement, from Congo in 2020 and promote its Nigerian production more heavily to support growth.

The company said it planned to commence a share buy-back programme this year once it obtained regulatory approval and said it was actively considering a London listing with its long-delayed London IPO still “under review”.

Dangote Cement reported a profit after tax of N200 billion representing a massive 49 per cent drop in profits from a year earlier, a decline mostly driven by stunted growth in its local and Pan African businesses.

In Nigeria, the cement giant reported revenues of N610.2 billion in 2019 compared to N618.3 billion a year earlier.

Profit after tax was N275.1 billion in 2019 compared to N491.6 billion in 2018. EBITDA, a notable performance measure for institutional investors was N361 billion down from N397 billion placing operating expenditure as the major drivers of profitability drop.

Its financials also reveals that revenue from business outside Nigeria was N282.7 billion compared to N283.2 billion a year earlier.

However, it continued to report losses from its Pan African business with a loss after tax of N85.2 billion compared to N87.8 billion in losses in 2018.

Meanwhile, share price for Dangote Cement on the Nigerian Stock Exchange (NSE) closed on Thursday February 27 at N170.00 per share with a market capitalization totaling N2.897 trillion. Although, the share price has recorded a 41 per cent drop from its peak of N286.00 two years ago.