The federal government spent a total sum of N2.1tn to service the country’s debt obligations to local and foreign debtors between January and December 2019, statistics obtained from the accountant-general of the federation have revealed. 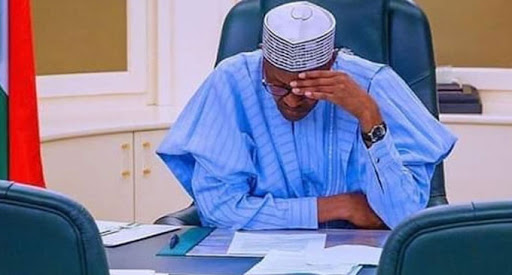 The amount is contained in 2019 consolidated financial statements of the government which was prepared by the OAGF.

An analysis of the statement showed that from the N2.11tn, about N1.66tn was spent servicing domestic debt while foreign debt obligations took the balance of N448.66bn.

Further analysis of the financial statement showed that the federal government spent N90.3bn in June and N236.91bn in July.

For the N1.66tn spent on servicing domestic debt, the financial statement showed that about N267.87bn was spent in January.