Kristalina Georgieva, the managing director of the International Monetary Fund (IMF), has proposed the appointment of Liberia’s Antoinette Sayeh as a deputy managing director, effective March 16, 2020. 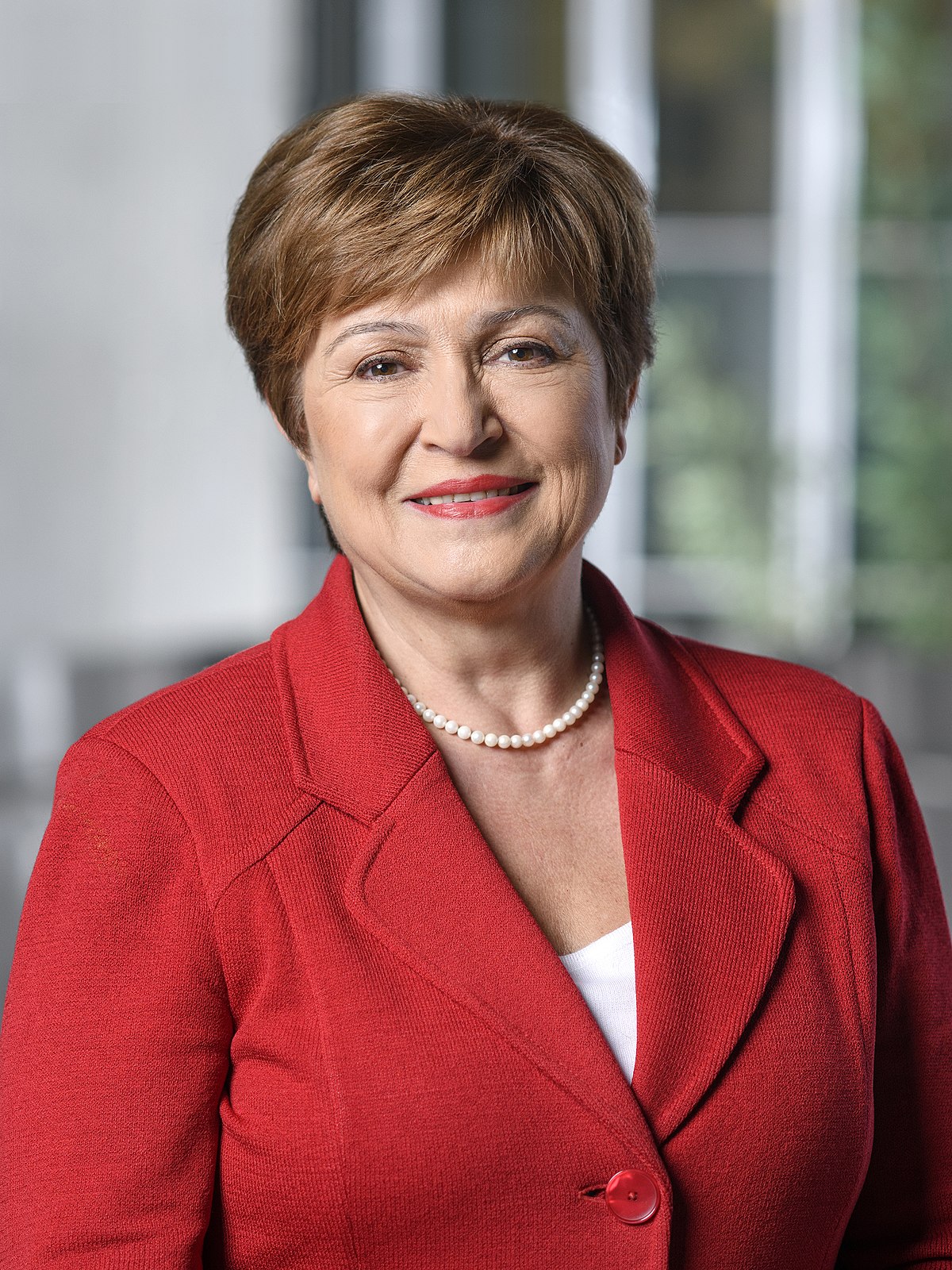 The appointment is subject to approval by the IMF’s Executive Board.

In announcing her selection of Sayeh, Georgieva said: “We are welcoming back a dear friend and member of the IMF family. Antoinette is very well known and highly respected, having served as Director of the African Department between 2008 and 2016 where she led a major transformation of the Fund’s relationship with our African member countries.

“Antoinette demonstrates a rare combination of institutional leadership, deep analytical capacity, and an unwavering commitment to fairness. I have always been impressed by her genuine care for the well-being of the people we serve and her ability to place them front and center in our efforts.

“I personally have known and worked with her for many years in a wide range of positions that she has held. I look forward to working closely with her again as she joins the management team.”

Since 2016, Sayeh, a Liberian national, has been a Distinguished Visiting Fellow at the Center for Global Development (CGD) and was also the external Co-Chair for the recently concluded 19th Replenishment of the World Bank Group’s International Development Association (IDA19).

As minister of finance in post-conflict Liberia from January 2006 through June 2008, Sayeh led the country through the clearance of its long-standing multilateral debt arrears.

Before joining President Ellen Johnson Sirleaf’s cabinet, she worked for the World Bank Group for 17 years, holding various senior positions. Prior to that, Ms. Sayeh worked in Liberia’s Ministries of Finance and Planning.