Debt servicing accounted for a sizable disbursement by the federal government during the first quarter of 2020. NIGERIA spent a total of N791, 545,016,039 billion on debt servicing between January and March 2020, documents from the Debt Management Office have revealed. 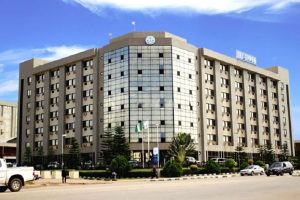 The amount expended on debt servicing during the period is, however, 27.3 per cent of the N2.9 trillion earmarked for debt servicing in the revised 2020 budget. Following the outbreak of COVID-19 pandemic and its effect on the country’s revenue from crude oil sale, the federal government revised the 2020 budget downward by N84 billion to  N10.509 trillion from the initial N10.594 trillion.