Global demand for platinum is under threat from an unlikely source, says Bodo Albrecht, chairman of the International Precious Metals Institute.

Silver demand from photography slid from more than 7,000 tonnes a year in the late 1990s to just 45 tonnes last year.

The use of platinum-heavy fuel cell technology in the electric car market is growing much too slowly to offset falling autocatalyst demand, Albrecht said.

The following are edited excerpts from the conversation with Reuters:

Q: Morgan Stanley recently said their base case for electric vehicle uptake was for 47 percent of new cars to be battery electric by 2050.
How do you expect the market for fuel cell cars to look by then?

A: This outlook may be pessimistic. I believe we will see a tipping point towards electrification by 2040 at the latest. As to fuel cell cars, I think the race in the light vehicle sector has been lost to battery electric. It’s a “Betamax” moment.

Q: Is the biggest barrier to greater uptake the lack of infrastructure?

A: Yes. Either technology, hydrogen electric or battery electric, only makes sense if the energy used is produced in a sustainable, non-polluting way. Large solar farms are needed for both. 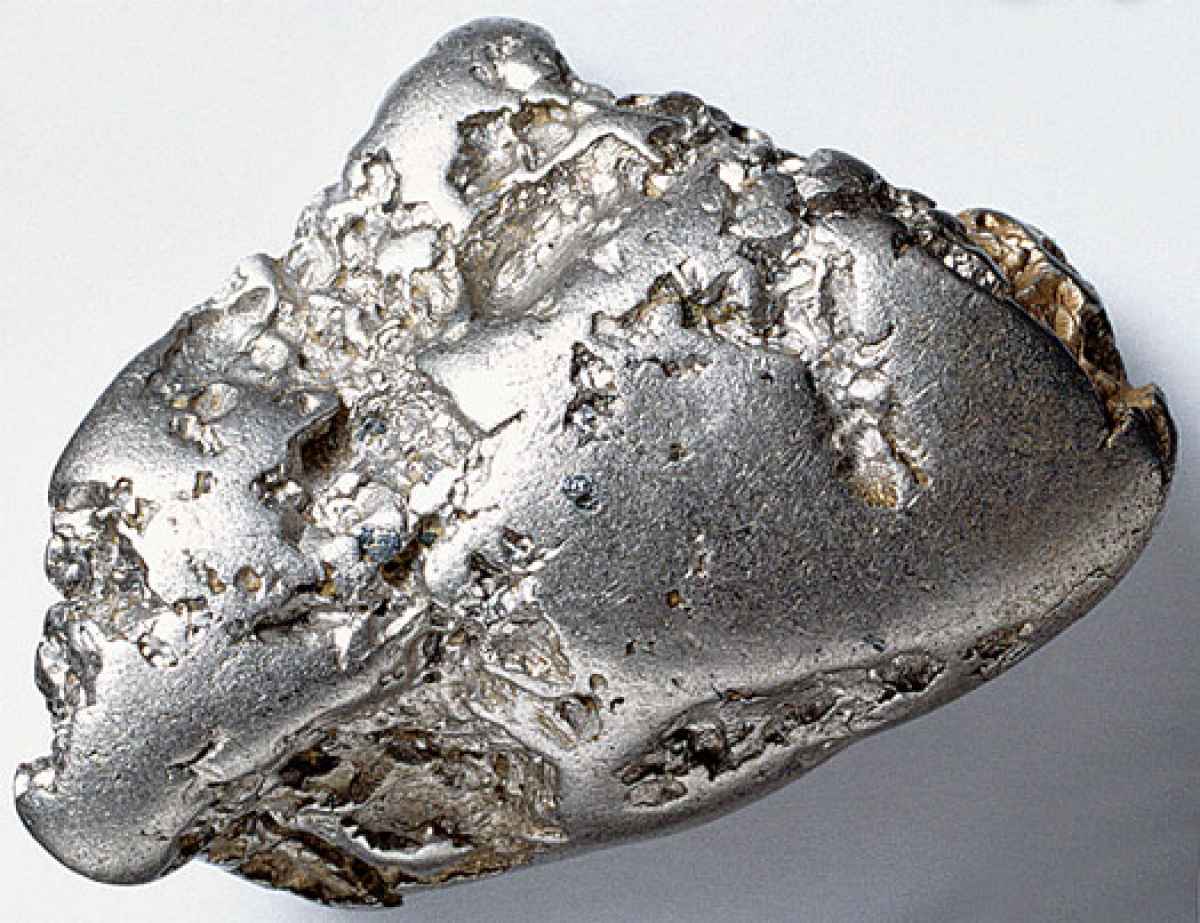 A: I’m afraid not. If you keep in mind that 40 percent of all platinum and 75 percent of all palladium and rhodium are currently used in emission control catalysts, hydrogen fuel cells will not be able to make up for this quantity.

Q: How much could be replaced approximately?

A: My guess would be 10-20 percent of car industry demand.

Q: How much platinum demand do you expect fuel cells to account for in a decade’s time?

A: There will be virtually no noticeable impact on platinum markets from this application. Rather than looking at the opportunity of hydrogen electric technology, what we should be concerned about is the replacement of platinum group metals by battery electric technologies. The impact on the precious metals industry will be massive.

Q: How much demand could be lost in this sector, in your view, and over what sort of timescale?

A: We could lose literally all of the quantities mentioned in world consumption – 40 percent of platinum, 75 percent of palladium and rhodium. It will shake the industry more than the collapse of silver photography.

Time frame? Some say as early as 2023, others say 2040. The truth will be somewhere in the middle. Not long either way.