Deutsche Bank officials were worried enough that President Donald Trump might default on loans after he was elected that the bank considered extending the repayment dates, according to a Bloomberg News report Wednesday. 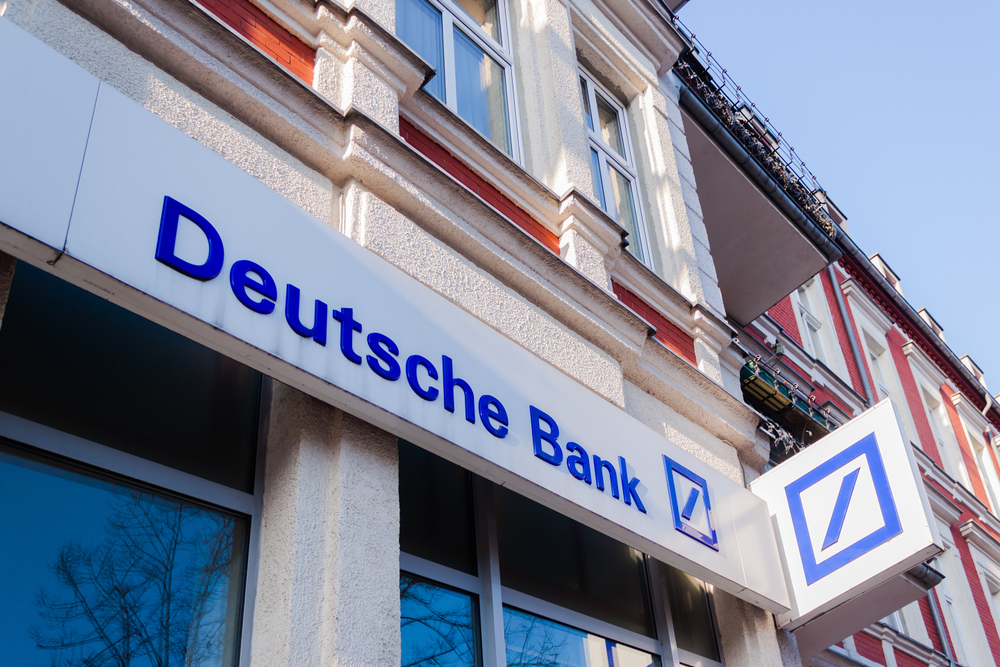 The Trump Organization had about $340 million in outstanding loans that were to come due in 2023 and 2024, or potentially in the president’s second term should he win re-election in 2020. Bank officials worried about the optics of collecting from a sitting president, so they considered pushing out the due dates to 2025, the report said.
Ultimately, the bank apparently decided against taking actions for reasons that are not clear, opting instead to not do any additional business with Trump.
The president’s son, Eric Trump, called the story “complete nonsense.”
“We are one of the most under-leveraged real estate companies in the country. Virtually all of our assets are owned free and clear, and the very few that do have mortgages are a small fraction relative to the value of the asset,” Eric Trump told Bloomberg in an email. “These are traditional loans, no different than any other real estate developer would carry as part of a comparable portfolio.”
Deutsche Bank declined comment to CNBC. The White House did not immediately respond to a request for further comment.
President Trump has long done business with Deutsche Bank. Reports emerged earlier this month that the president had sought financing from the German bank in 2016 for a golf course in Scotland. The New York Times reported that the bank turned down Trump, again over concerns about possibly having to seize assets from a sitting president.