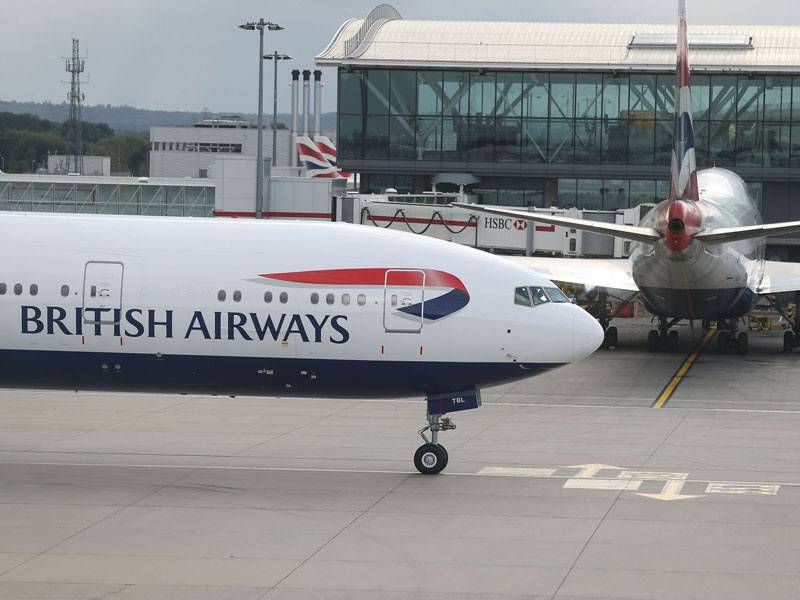 Some Nigerians stranded in Accra, Ghana after their flights were diverted due to inclement weather at the Murtala Muhammed International Airport, Lagos returned by road, one of the passengers has said.

Foreign airlines including British Airways and Delta Airlines had diverted their flights to Ghana and Senegal over poor visibility in Lagos.

Although the condition is said to have improved and airlines are resuming regular flight schedule, many Nigerians are said to have been unable to find their way back to the country.

A passenger onboard one of British Airways diverted flights, Michael Williams, said about 300 Nigerians were abandoned in Accra.

Williams said the passengers were asked to find their way to Lagos.

According to him, the flight which was supposed to land in Lagos last week Tuesday was diverted to Accra and the passengers spent another two days before returning to Lagos on Friday night, on their own.

He said some of the affected passengers had to return to Nigeria by road as the airline offered them an option of returning to London.

Williams said, “We were supposed to land in Lagos last Tuesday, but unfortunately, there was a weather issue in Lagos and the flight diverted to Accra, Ghana.

“We went to Accra and they promised that they would try the next day, Wednesday. We were put in a hotel and we went back the next day, but they said the situation didn’t improve.

“By Thursday afternoon, we got communication from British Airways that we should go to the airport to reclaim our luggage because their aircraft had to return to London.”

He however stated that when the passengers got to the airport, they were told that the flight had been cancelled and they should find their way to Lagos.

He said many passengers decided to return to Lagos by road.

British Airways did not comment on the issue, but according to a memo sent to passengers and obtained by our correspondent, the airline attributed the flight diversion to adverse weather at the MMIA.

The memo read in part, “Due to adverse weather, we were unable to safely land into Lagos Airport. We regret to inform you that due to the operational constraints, we have had to cancel this flight.

“We recommend that you make your own travel arrangements to Lagos as we are unable to operate safely in the coming days.

“If you wish to travel from Accra – London Heathrow, there are a limited availability of seats to book on. Please speak with our colleagues at the airport to adjust your ticket, subject to availability.”