The fortunes of Nigeria’s refineries have continued to plummet as the plants posted losses for nine consecutive months, the Nigerian National Petroleum Corporation has said. 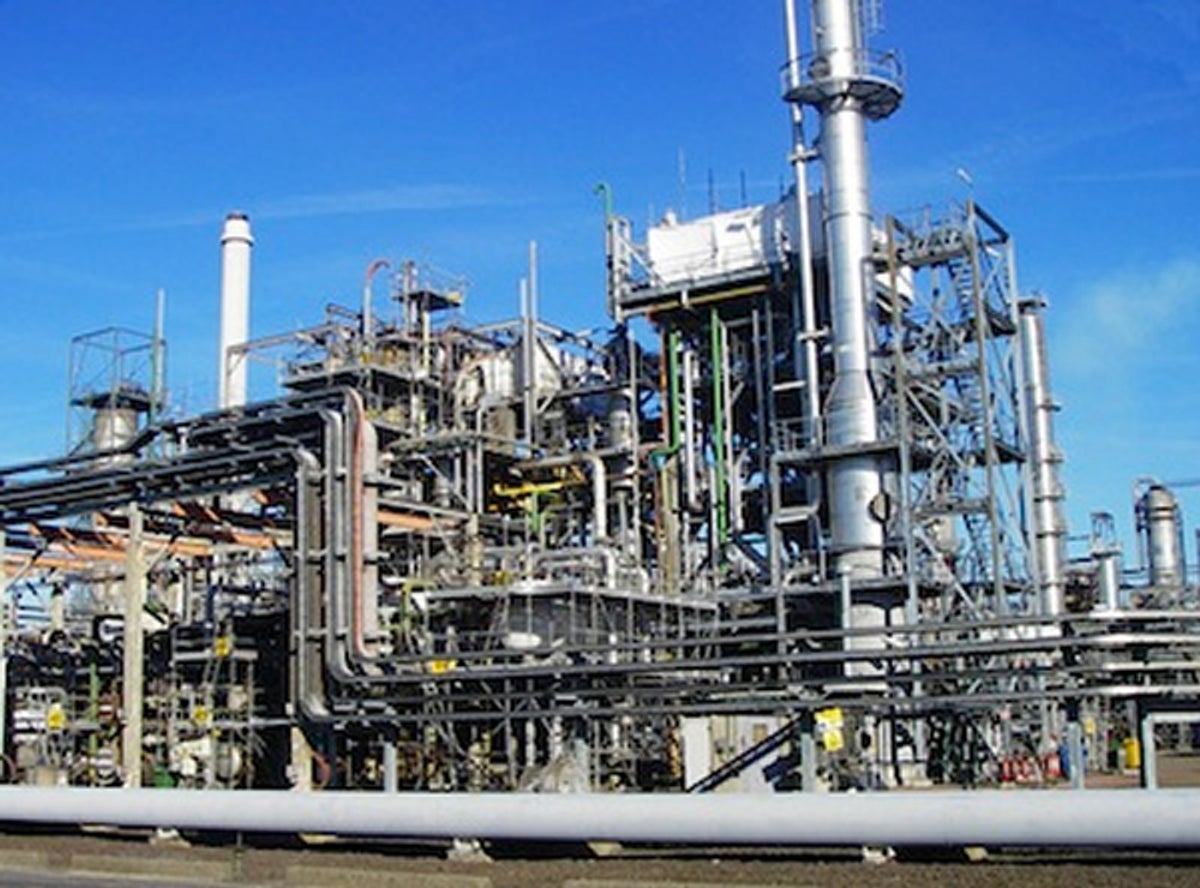 Findings from NNPC’s latest monthly financial and operations report showed that the refineries recorded continuous monthly losses from May 2018 to January 2019.
The refineries include Warri Refining and Petrochemical Company, Kaduna Refining and Petrochemical Company and Port Harcourt Refining Company.
Further analysis of NNPC’s January 2019 report showed that since January 2018, only the WRPC was able to make profits in February (N129.91m) and April 2018 (N575.16m).
From January 2018 to January 2019, the KRPC and the PHRC only made a profit in April 2018, as all the refineries started losing money on a monthly basis beginning from May last year.
Further analysis of the report showed that the KRPC posted the highest loss of N3.74bn for January 2019, as it stayed dormant and failed to refine any crude oil from February 2018 to January this year.
The PHRC recorded N2.11bn loss in January 2019 and the refinery was idle from July 2018 to January this year, as it could not refine a drop of crude in the seven months.
Also, the WRPC lost N2.51bn in January 2019, but the report showed that of the country’s three refineries managed by the NNPC, only Warri refinery was able to process some volumes of crude oil from January 2018 to January this year.
It was gathered that between January 2018 and January 2019, the WRPC only recorded zero capacity utilisation in January, September and October, in 2018.
In January this year, the Warri refinery processed 104,459 metric tonnes of crude and posted a capacity utilisation of 19.76 per cent.
It was also observed that the consolidated loss of the refineries for January 2019 alone was N8.36bn.
The NNPC stated in the report that it had been adopting a merchant plant refineries business model since January 2017.
It said, “The model takes cognizance of the products worth and crude costs. The combined value of output by the three refineries (at import parity price) for the month of January 2019 amounted to N33.69bn, while the associated crude plus freight costs and operational expenses were N31.58bn and N10.47bn respectively.
“This resulted to an operating deficit of N8.36bn by the refineries.”
President Muhammadu Buhari government had promised to increase the performance or output of the nation’s refineries to about 90 per cent by 2019. But this did not materialise during the first term of the President, which elapsed on May 29, 2019.
In May 2017, the erstwhile minister of state for petroleum resources, Ibe Kachikwu, while speaking as a guest on BBC Hard Talk in London, vowed to resign if the country failed to attain self-sufficiency in the refining of petroleum products by 2019.
When asked to state the year that Nigeria would be self-sufficient in refining petroleum products, Kachikwu replied, “I have said 2019, and that is the target that I gave.”
On whether he would leave office if he failed to achieve the target, the minister replied, “Yes, of course. That is the reason why you are in government.”
The former minister, during the interview, revealed that the government’s target was to get the refineries working at 90 per cent operational capacity.
“Those refineries were down before the President came. Since coming, we’ve been able to get them back to produce seven million litres versus zero.
“That’s not the 90 per cent template but we’re now refurbishing the refineries.”
Businessamlive Website Stats