Capital market operators have called for urgent intervention of the federal government in the conflict between the Securities and Exchange Commission and Oando Plc. 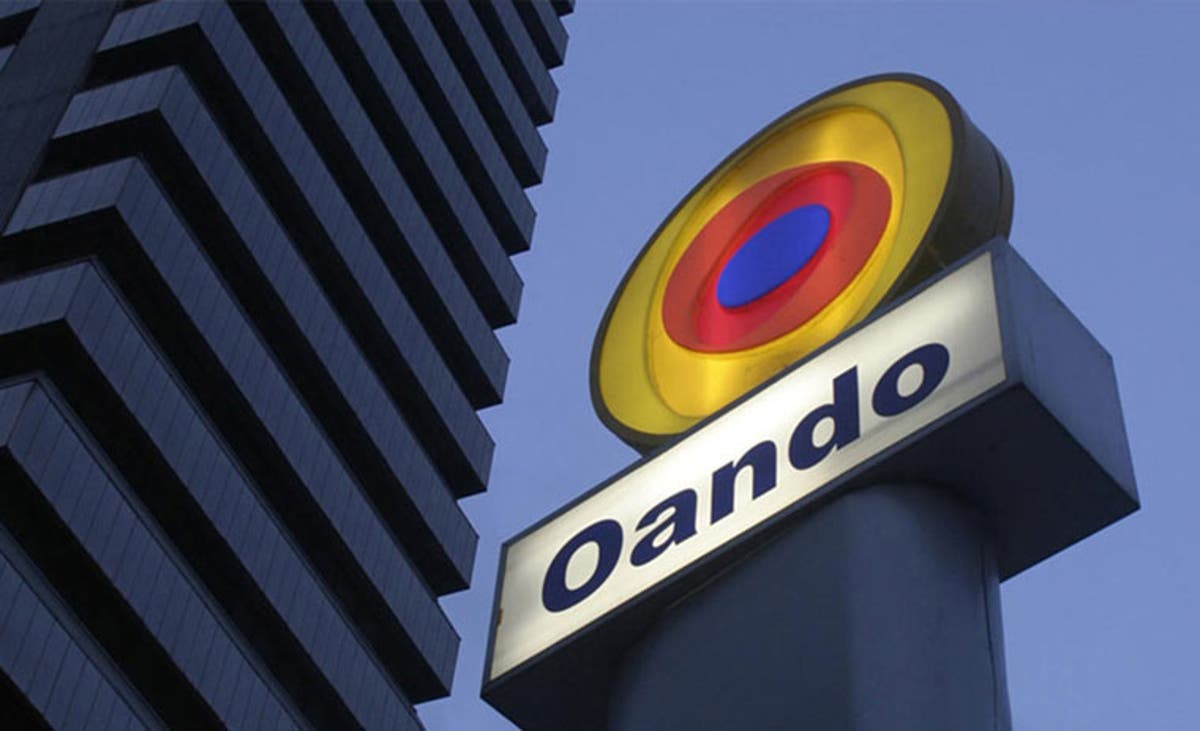 They made the call on Wednesday in separate interviews with news men.
They reacted to the outcome of a forensic audit of Oando released by SEC last week as well as a court injunction restraining the commission from sacking Oando’s group chief executive officer,  Wale Tinubu, and his deputy.
Following the outcome of the forensic audit, SEC announced on June 2 that it had constituted an interim management team to be headed by  Mutiu Sunmonu for Oando.
It said in a statement that Sunmonu would oversee the affairs the company and conduct an extraordinary general meeting on or before July 1, to appoint new board of directors.
The commission said that the new board of directors would subsequently select a management team for Oando.
The commission reiterated its commitment to maintaining the integrity of the market.
However, a Federal High Court in Lagos on June 3 granted an interim injunction restraining SEC from executing the interim management in Oando.
The court injunction followed an application filed by Tinubu and his deputy, Omamofe Boyo.
Tinubu and Boyo applied for the enforcement of their fundamental rights.
The court also restrained SEC from imposing a fine of N91.13m on Tinubu, and barring him and Boyo from being directors of public companies for five years.
The chief operating officer, InvestData Limited, Ambrose Omordion, said the Federal Government would need to intervene in the matter to safeguard investors’ confidence.
Omordion said that the unfolding events between Oando and SEC could dampen investor confidence and tamper with Nigeria’s integrity.
He said the international investment community was watching to see the manner the Oando issue would be handled.
“The way SEC and government will handle this issue will go a long way to determine the success of the nation’s drive for financial inclusion and attraction of new retail investors and foreign investors returning to the market,” Omordion said.
He also urged the government to strengthen the commission by ensuring the appointment of its board members soon.
Omordion expressed disappointment that SEC had been operating without a board for about four years and had been with an acting director-general for over a year.
The Publicity Secretary, Independent Shareholders Association of Nigeria, Mr Moses Igbrude, alleged that shareholders had suffered losses in Oando with no dividend and poor market pricing.
Igbrude said that court injunction could lead to long legal battles, which could further affect the company’s shares price on the Nigerian Stock Exchange.
He urged the NSE to place the share price on technical suspension to protect investors from further losses.
He said that SEC should not allow its authority to be undermined if the outcome of the forensic audit was true.
“I will appeal to whoever that is affected to obey the directives from SEC for the sake of our investments. Oando as a company has suffered enough reputational risk. Shareholders, for a long time, have not been paid dividend,” Igbrude said.
The national chairman, Progressive Shareholders Association of Nigeria, Boniface Okezie, said, “The grass suffers when two elephants fight.”
Okezie said that SEC and Oando must maintain peace in the interest of all stakeholders, especially retail investors.
The PSAN boss, who commended the commission for protecting investors, said that SEC should also beam its searchlight on other oil companies quoted on the exchange.
The national president, Constance Shareholders Association of Nigeria,  Shehu Mikail, said the Oando saga needed a holistic approach to restore confidence.
Businessamlive Website Stats