Egypt’s new banking law may raise the minimum capital requirements for lenders tenfold, state media reported on Tuesday, in a move that could pave the way for mergers among the country’s smaller banks. 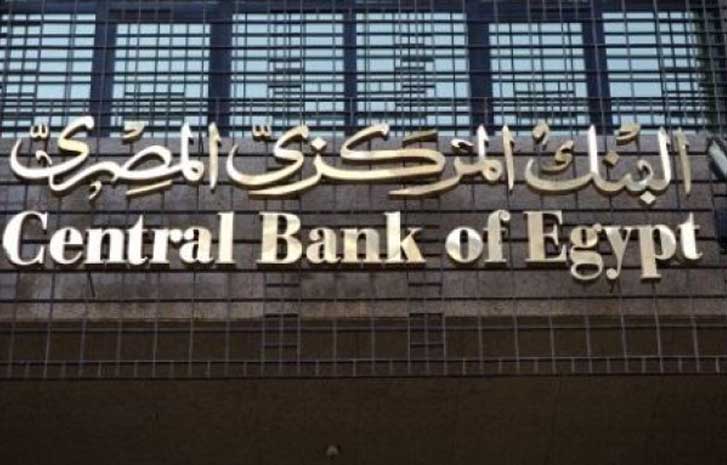 A draft of the law raises the amount of capital needed to 5 billion pounds ($294 million) from 500 million, the Middle East News Agency reported, citing a central bank official it didn’t identify. Branches of foreign banks will need at least $150 million, up from $50 million.

We’re “likely to see mergers and acquisitions for some small banks which are unable to raise capital,” said Yehia Abou Elfotouh, deputy chairman of the state-owned National Bank of Egypt, the country’s biggest lender. He said the increase in capital requirements would “ensure sustainability and strengthen the financial foundations of banks.”

Banks would have three years to meet the terms, MENA reported. The law needs to be approved by parliament.

Many of Egypt’s more than three-dozen banks have paid-in capital bases well below the proposed amount, according to Nancy Fahmy, head of financials for the Middle East and North Africa at Renaissance Capital. For listed banks, the strategies could include supporting their capital bases “through their retained earnings via stock-dividend distribution,” she said.

Many banks in Egypt are supported by foreign parents who could also back their subsidiaries if needed, while for smaller, non-listed banks, “we also don’t rule out the possibility of seeing some M&A activity,” Fahmy said.