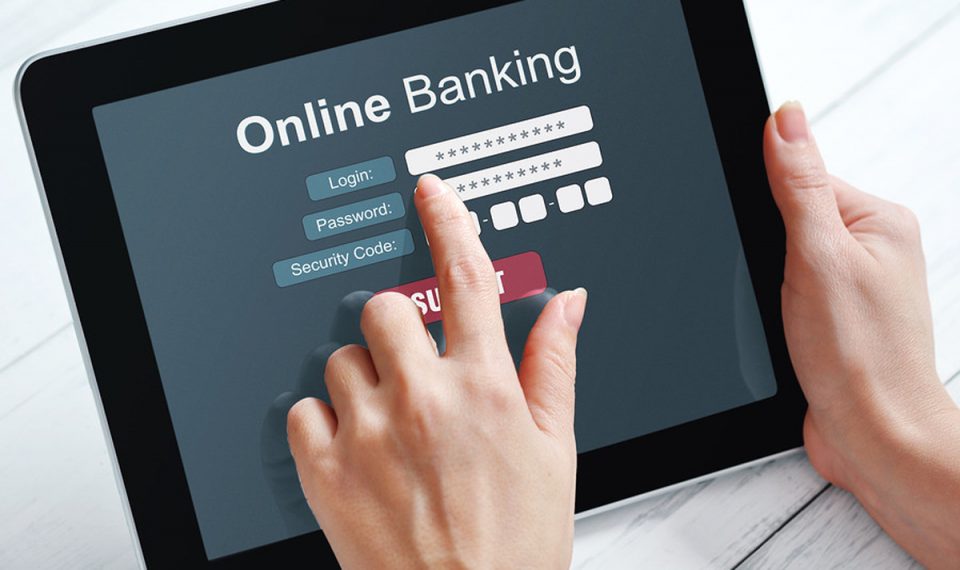 Bank customers carried out about 3.4 million transactions on Nigeria Interbank Settlement System Instant Pay platform recorded on the second day of Eid-el-Fitr, live updates provided by the NIBSS have shown.

As Muslim faithful across the country celebrated the conclusion of their fasting season, funds transfer and online payment of bills via NIP hit exactly 3,414,084 transactions as of 6.16pm on Wednesday.

Analysis of the live electronic payment data indicated that a low failure rate of 0.53 per cent was recorded on the platform, with customers experiencing a total of 18,166 failed transactions as of 6.16pm.

The statistics also showed that Point of Sale transactions carried out by merchants and retailers in the country were 1.46 million as of 6.16pm on the same day as many bank branches closed for the holiday.

The report indicated that errors originating from customers, acquirer banks, and issuer bank accounted for most of the unsuccessful PoS transactions.