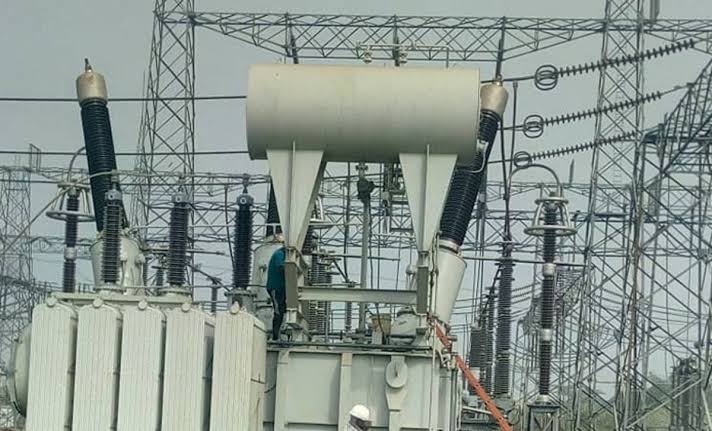 The number of idle power plants in the country rose by two to eight on Tuesday, worsening the blackout being experienced by many consumers.

The nation’s 27 plants generated 4,191.8MW as of 6am on Saturday but their total output plunged to 1,843.3MW on Sunday, data obtained from the Nigeria Electricity System Operator showed.

The plants that did not generate any megawatt of electricity on Tuesday were Sapele II, Alaoji II, Olorunsogo II, Omotosho II, Ihovbor, Gbarain, AES IPP and ASCO IPP.

Egbin, the nation’s biggest power plant, located in Lagos, saw its output fall to 336MW as of 6am on Tuesday from 471MW on Monday. It produced 645MW on Saturday.

Two units at Sapele, GT1 and GT3, were said to be out on maintenance, while GT2 and GT4 were shut down because of gas constraint.

Alaoji’s GT1, GT2 and GT3 were out due to low load demand by the distribution companies, while GT4 was said to be awaiting spare parts.

GT1 unit at Olorunsogo was out on inspection; GT2 and GT3 due to gas constraint and GT4 was down due to low load demand by the Discos.

Omotosho’s GT2 and GT4 were out due to gas constraint, while GT3 was down because of low load demand by the Discos.

The four units at Ihovbor were said to be out due to gas constraint, while Gbarain’s GT2 was down because of the rupturing of the gas pipeline.

AES has been out of production since September 27, 2014, while ASCO’s ST1 unit is out due to leakage in the furnace, according to the NESO data.

India to overtake China as economic superpower as workforce to expand to 1.08bn in 20yrs