Since the 2008 financial crisis, many emerging-market governments have gradually been building up resilience to external shocks and domestic volatility. For global investors, that means reconsidering many longstanding as 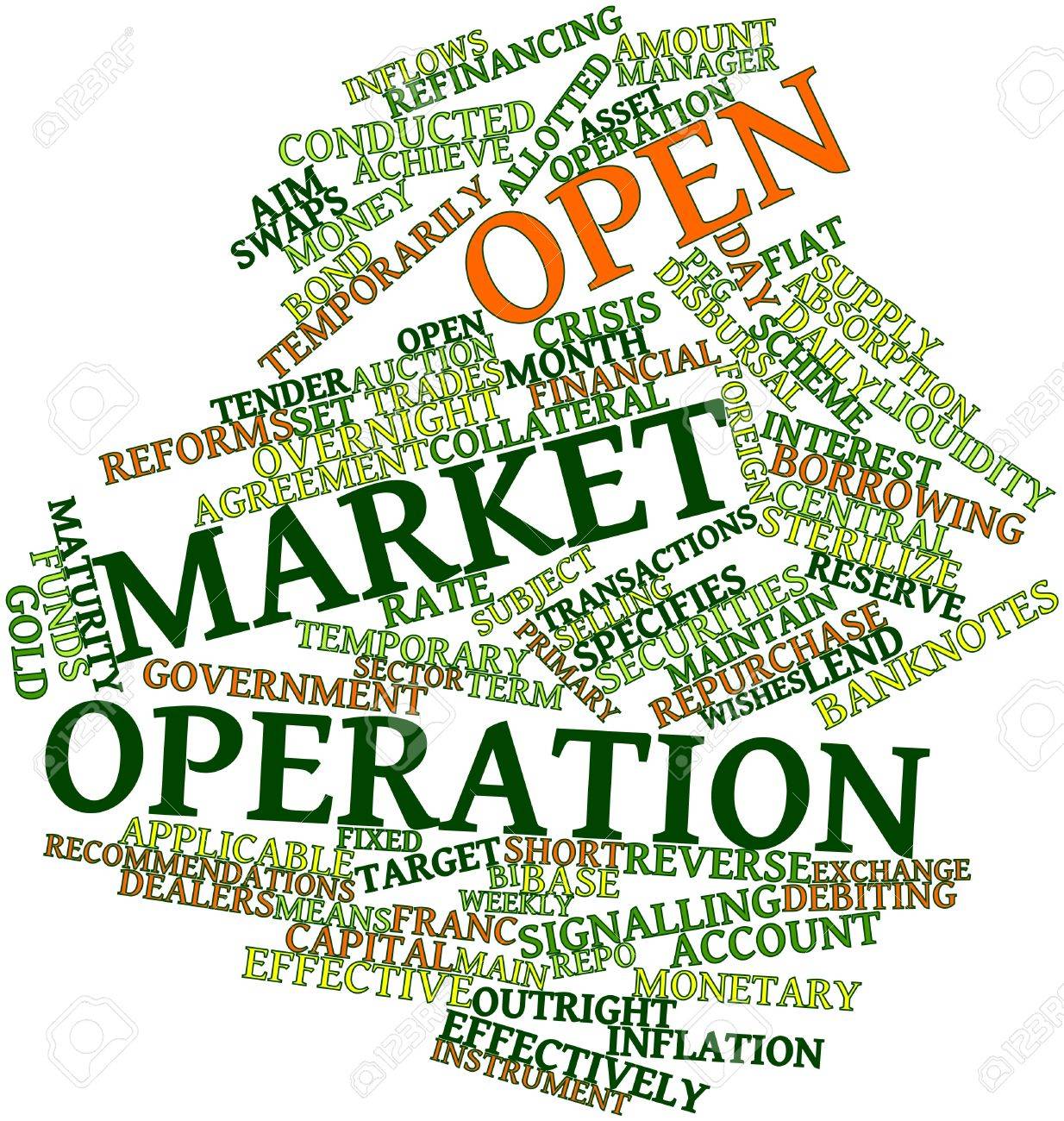 sumptions about emerging markets, while also assessing the new risks.

One truism of the last three decades is that emerging markets are a leveraged play on global growth: they outperform when developed economies are growing, but they are susceptible to sharp downturns when global conditions are less favorable. This more or less remains true. But when considering emerging market investment opportunities in the years ahead, one must also understand the changes that have followed developed-market financial crises and a larger shift in the geopolitical landscape.

On one hand, many emerging economies have become more resilient and are no longer simply riding on developed markets’ coattails. On the other hand, juxtaposed against these positive developments are a fresh set of challenges, namely increasingly pro-cyclical liquidity provision by market makers, the rise of populism, and a temptation to rely on currency depreciation as a substitute for structural reforms.

In light of these new realities, the sell-off of emerging-market assets this year actually means that value and risks are better aligned. To be sure, the many risks facing emerging markets still call for a highly differentiated stance, as market illiquidity can magnify the impact of shocks on prices. Yet, in addition to higher yields, three secular trends underpin the case for investing in emerging markets across global business cycles.

First, emerging-market economies have climbed up the development and ratings scales over the past few decades, reducing significantly their dependence on foreign borrowing. Second, most emerging markets have moved to floating exchange rates, which help to cushion growth from external shocks such as unanticipated monetary-policy tightening in the United States. And, most important, most emerging market central banks, having established strong track records of meeting inflation targets, no longer have to counter large exchange rate depreciations with draconian interest-rate hikes. As such, domestic bond markets are better insulated, which in turn allows governments to make use of counter-cyclical fiscal policies to stabilize growth and service debts.

Several other recent developments are similarly encouraging. For starters, monetary-policy normalization in the developed economies – a process that has now been underway for 30 months in the US – looks likely to continue at a slow pace, owing to adverse demographics, high debt levels, and weak productivity growth. Low equilibrium interest rates are an important anchor for local and external debt prices in emerging markets. So, too, is the lack of inflation pressure globally.

At the same time, emerging-market growth should start to become less sensitive to US interest rates and the dollar,given lower external borrowing needs, the relative lack of borrow ing in dollars specifically, and reduced dependence on commodity exports. While Argentina and Turkey are noteworthy exceptions, most major emerging-market economies have been liberated from the “original sin” of issuing dollar-denominated debt, and thus can borrow in their own currency.

That said, each of these trends has implications that must also be factored into investment decisions. For starters, while liberation from the “original sin” mitigates the need to tighten policy pro-cyclically during externally driven shocks, it also means that the burden of any requisite adjustments will fall disproportionately on exchange rates, rather than on domestic interest rates. As a result, exchangerate depreciation could mitigate the fallout for growth, particularly in countries with credible inflation-targeting regimes.

Second, weaker potential growth – the counterpart to lower equilibrium interest rates – has created fertile ground for populism in countries lacking robust institutions. And populist policies will ultimately hinder growth. So, while risks may be lower on average for emerging markets, this tail risk remains high.

Third, while the relative illiquidity of emerging markets has always demanded extra care, the liquidity risk premium for emerging-market assets may be more pro-cyclical than in the past. At the same time that regulatory changes have reduced the intermediation capacity of traditional liquidity providers, new, computerdriven intermediaries with negligible capital buffers have made it easier to flee the market when volatility rises.

Finally, the success of emerging markets in floating their exchange rates, combined with the low-growth environment, has indirectly led to a proliferation of nationalist, protectionist policies in the developed economies. With faster global growth, exchange rates would bear the burden of domestic macro adjustments, and allow for a re-slicing of the (larger) growth pie through currency movements. But with the growth potential now lower, political sensitivities to exchange rate-driven adjustments are more pronounced.

This raises the risk of a feedback loop between emerging-market currency depreciations and developed-market political responses, which include tariffs and other trade measures designed to protect a shrinking pie. Worse still, such vicious cycles are difficult to break, because emerging-market currencies typically weaken when growth is threatened.

Today, the hierarchy of emerging-market assets has been flipped on its head. In the past, emerging-market governments defended exchange-rate pegs, which meant that stress was borne first by local interest rates rising sharply, and then through wider external debt spreads as currency pegs came under pressure. Now, currencies are the primary buffers mitigating the fallout on emerging-market debt and growth. This may imply larger, but less disruptive, currency adjustments than in the past.

The bad news is that liquidity disruptions are likely to occur more frequently, requiring careful attention to the size of illiquid exposures in periods of low volatility. Lower potential growth also raises the risk of populist policies, which would most likely have to be offset with higher spreads.