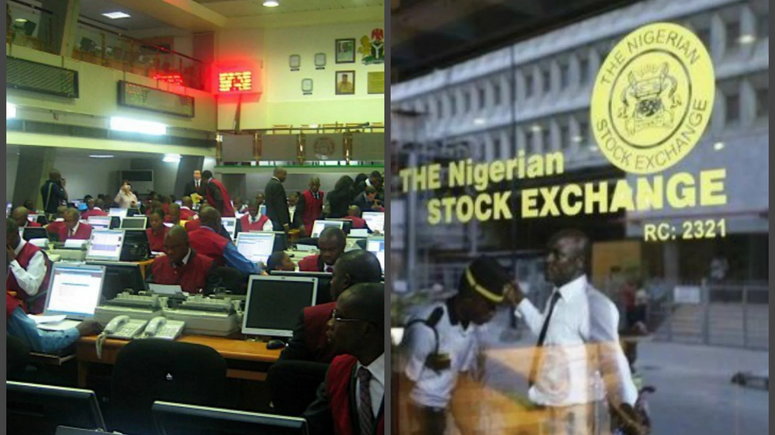 Although, market dealers revealed that the session was on the verge of closing negative but for late  investors’ interest in the stock of BUA Cement Plc which appreciated by 3 per cent and consequently drove the benchmark index higher by 0.2 per cent.

On sector performance, significant gains were recorded in the Industrial Goods index which gained 1.67 per cent and insurance index, posting 1.3 per cent gain. The duo indices masked the 0.9 per cent, 0.5 per cent and 0.04 per cent decline in the oil and gas, banking and consumer goods indices.

Further analysis of the day’s trading statistics obtained from the Nigerian Stock Exchange (NSE) a bull-led session with the emergence of 19 gaining stocks against 10 declining others.

Other gainers include AFRIPRUD and Ikeja Hotel which added N0.13 and N0.11 to share prices respectively to close at N5.25 and N1.21 per price in that order.