The European Commission said on Thursday that it had sent three separate charge sheets known as statements of objections to General Electric, Merck KGaA and Canon after investigations showed breaches of the bloc’s merger rules.

While the charges will not affect the EU approvals of the deals, they could lead to fines of up to 1 percent of global revenue for Merck KGaA and General Electric, and up to 10 percent for Canon.

GE was charged with providing misleading research and development information related to its takeover of Danish rotor blade maker LM Wind this year which secured the EU green light in March.

GE’s research involved an offshore turbine that generates more than 10 megawatts, larger than the 6-megawatt offshore version that GE currently sells and that it acquired in its purchase of power assets from Alstom. 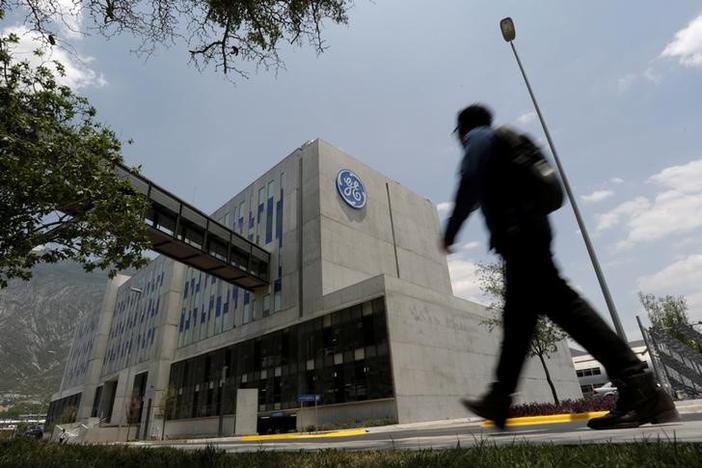 The research was deemed relevant to both GE’s purchase of LM Wind and Siemen’s purchase of wind turbine maker Gamesa. The commission and GE are discussing the objections and potential fine, a process expected to last until September or October, according to people familiar with the case.

GE spokesman Jim Healy declined to comment on details of the information GE did not put in its initial application, but said the company “responded forthrightly” to the EU’s concern and that GE is “having constructive cooperation” with the commission. “We expect that to continue.”

Merck KGaA was accused of failing to provide information about an innovation project for chemicals during the merger review of its Sigma-Aldrich takeover approved in June 2015. As a result Honeywell International Inc (HON.N) acquired the technology only after a year-long delay.

The EU competition enforcer said Canon jumped the gun via a two-step warehousing move to acquire Toshiba Medical Systems Corp prior to securing regulatory approval. The deal was approved in September 2016.

“Companies have to give us full and accurate information, so we can take the right decisions. These decisions require a forward looking assessment,” European Competition Commissioner Margaret Vestige told a news conference.

“That includes an assessment of the impact on innovation, an increasingly important part of the economy. And it should be the companies themselves telling us about their future strategies.”

GE and Merck KGaA said they acted in good faith while Canon said it would respond in due course.

“There was no intent to mislead. When informed of the ECB’s concerns, we acted quickly and openly to resolve the issue,” GE said in a statement.

Vestige said the companies have until Aug. 30 and Sept. 1 to respond to the charges.

Facebook Inc F.OB was hit with a 110-million-euro ($125 million) fine in May for providing misleading information during the EU review of its messaging service WhatsApp buy in 2014.