The European Union “regrets” the United States’ decision to intensify its oil embargo against Iran, a European Commission spokesperson said on Tuesday. 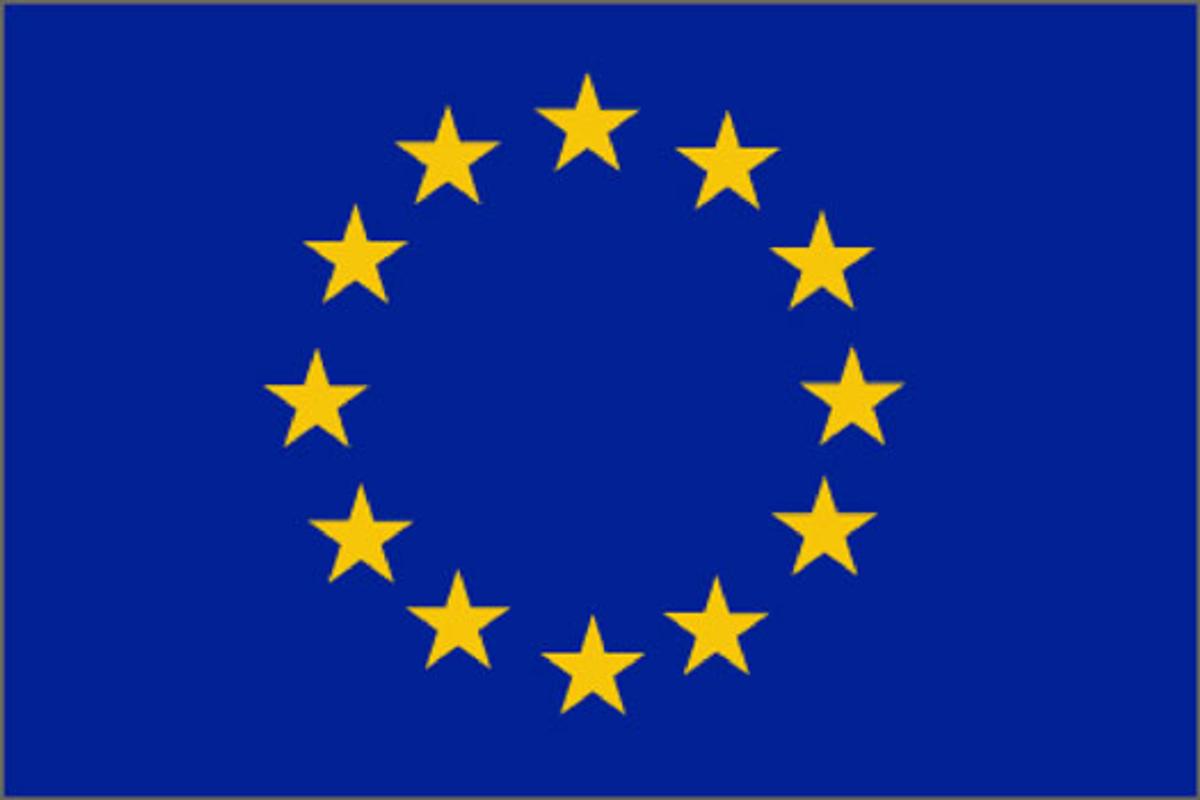 On Monday, the U.S. announced that it will not extend waivers to eight countries that had been allowed to buy oil from Iran in spite of U.S. sanctions that went into effect in November.

The announcement means that the waiver will not go beyond its May 2 expiration.

In the future, those countries, which include China, Italy and Greece, would risk U.S. sanctions if they continue to buy Iranian oil.

“The move risks undermining the implementation of the nuclear deal.

“The EU will continue to abide by [the deal] as long as Iran continues with full and effective implementation,’’ Kocijancic added.

Tehran has repeatedly threatened to withdraw from the deal if Washington tightens its sanctions aimed at Iranian oil exports.

The sanctions were imposed after U.S. President Donald Trump decided unilaterally to withdraw the U.S. from the deal.

However, Iran and the other countries continue to abide by the agreement, which places strict limits on Iran’s nuclear programme to prevent the country from building nuclear weapons.

Iran had been promised the lifting of economic sanctions for abandoning its nuclear weapons programme.

“However, this entity is still not yet operational,’’ EU diplomats confirmed.