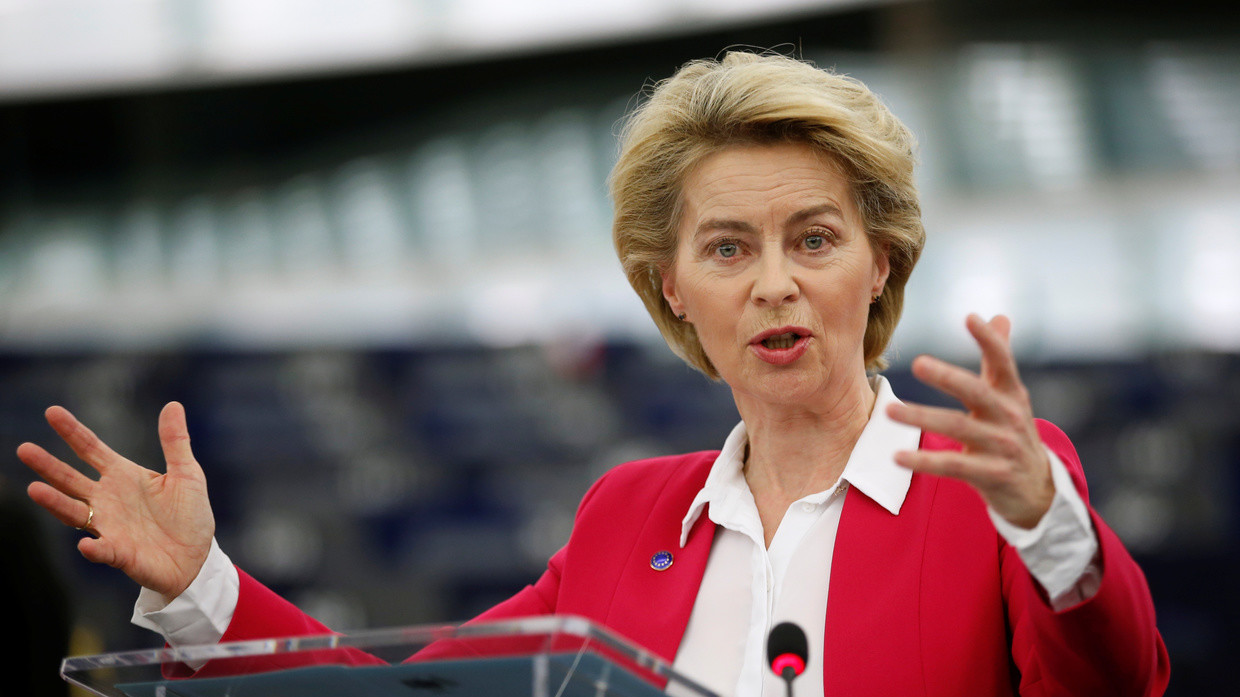 The European Union may need to extend the deadline for talks about a new trade relationship with Britain, European Commission President Ursula von der Leyen told French daily Les Echos in an interview published on Friday.

Von der Leyen said both sides needed to seriously think about whether there is enough time to negotiate a new trade deal and work out agreements about a series of other issues.

“It would be reasonable to evaluate the situation mid-year and then, if necessary, agree on extending the transition period,” she told the paper.

Britain has set a hard deadline of December 2020 for reaching a new trade deal with the EU, betting that the prospect of another Brexit cliff-edge would force Brussels to move quickly to seal an accord.

In separate comments to German magazine Der Spiegel, von der Leyen said of Britain’s departure deadline, currently set as Dec. 31, 2020: “That worries me a lot, because time is extremely short for the mass of issues that have to be negotiated.”

She said earlier this month that this timeframe is “extremely short” to discuss not only trade issues but also education, transport, fisheries and other issues.

Von der Leyen told Der Spiegel that on security and defence: “Both sides are now striving for close cooperation.”