Berlin, Germany based STREETLIFE INTERNATIONAL, which prides itself as the number one European independent music, lifestyle and events promoter in R&B and Hip-Hop, has announced it is to become Europe’s first company to security token through an Equity Token Offering with BlockState, the digital fundraising launchpad for privately owned assets. 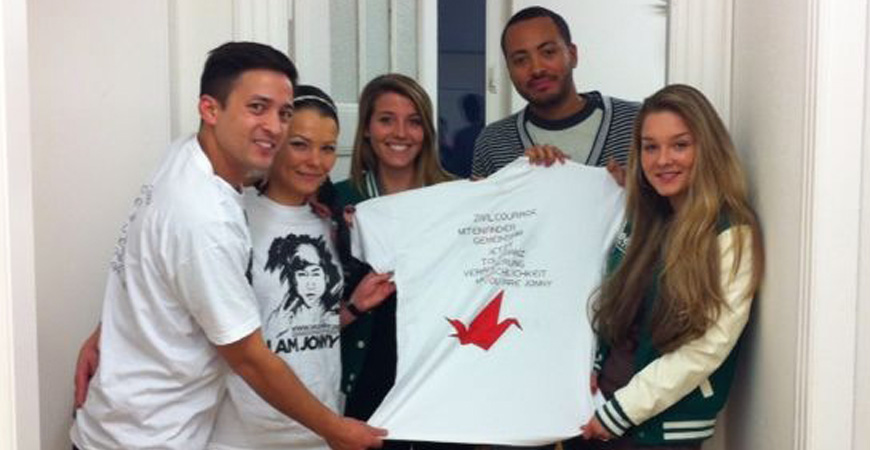 It follows BlockState’s launch of a fully operational platform to tokenise and issue privately owned assets under Swiss regulation.

According to the statement, the issuer will be a Swiss holding company uniting the entertainment rights of STREETLIFE INTERNATIONAL for various high profile hip hop and R&B artists as well as large European event formats.

It stated the events company produces an average of 250 events per year with 250,000 visitors, working with artists like Kid Ink, Erykah Badu, The Roots and many others.

The events company is reputed to have access to a massive fan community, which made their HYPE festival an immediate internationally acclaimed success. “With the HYPE Award, STREETLIFE INTERNATIONAL is preparing the biggest urban music award in Europe,” the company stated.

STREETLIFE INTERNATIONAL is seeking growth capital to further develop its existing entertainment formats, build a new digital marketing platform for its artists and strengthen its position in European artist management, it noted, adding that the team seeks to tokenise and issue its equity in the second half of 2019.

This will be a first for European non-crypto or Blockchain-related companies working with an STO platform like BlockState to realise their fundraising goals.

STREETLIFE INTERNATIONAL cites several reasons to employ STOs as their preferred method to raise capital. The lower costs and execution speed of digital asset issuance compared to traditional market infrastructure, coupled with the ability to address a much broader group of investors, bears significant advantages.

“We are excited to spearhead this new technological paradigm shift as one of the first companies in Europe, especially seeing that we come from a non-tech and non-financial industry,” Nader Korayeim, founder and CEO of STREETLIFE INTERNATIONAL said.

“Choosing tokenisation not only gives us a cost-efficient method to raise capital, but allows us to offer both professional investors as well as our community of fans and followers the chance to participate in the success of STREETLIFE INTERNATIONAL,” he added.

BlockState will serve as the legal and technological facilitator for these clients, setting up the required issuance documents and smart contract infrastructure to enable the issuing, as well as providing client interfaces to enable digital lifecycle management comprising of investor communications, corporate actions and financial reporting functionality.

The announcement sets a precedent for the widely expected paradigm shift in the way that issuers make their assets investable using Blockchain technology. The vast majority of STOs conducted previously – especially in Europe – have been companies from the Blockchain and fintech sector who have tokenised their equity or bonds on their own behalf. This will be the first time that the European market sees SMEs from the non-crypto space employing tokenisation as a means to raise funds.

Paul Claudius, founder and CEO at BlockState said: “Announcing the first STO for STREETLIFE INTERNATIONAL on BlockState is an important milestone for us. We will be announcing further clients from diverse geographies and asset classes very soon, including bond and real estate tokenisations for issuers from all over the globe. This is not only an important turning point for BlockState, but it shows the significance of tokenisation for the fundraising market beyond the crypto and blockchain ecosystem.”