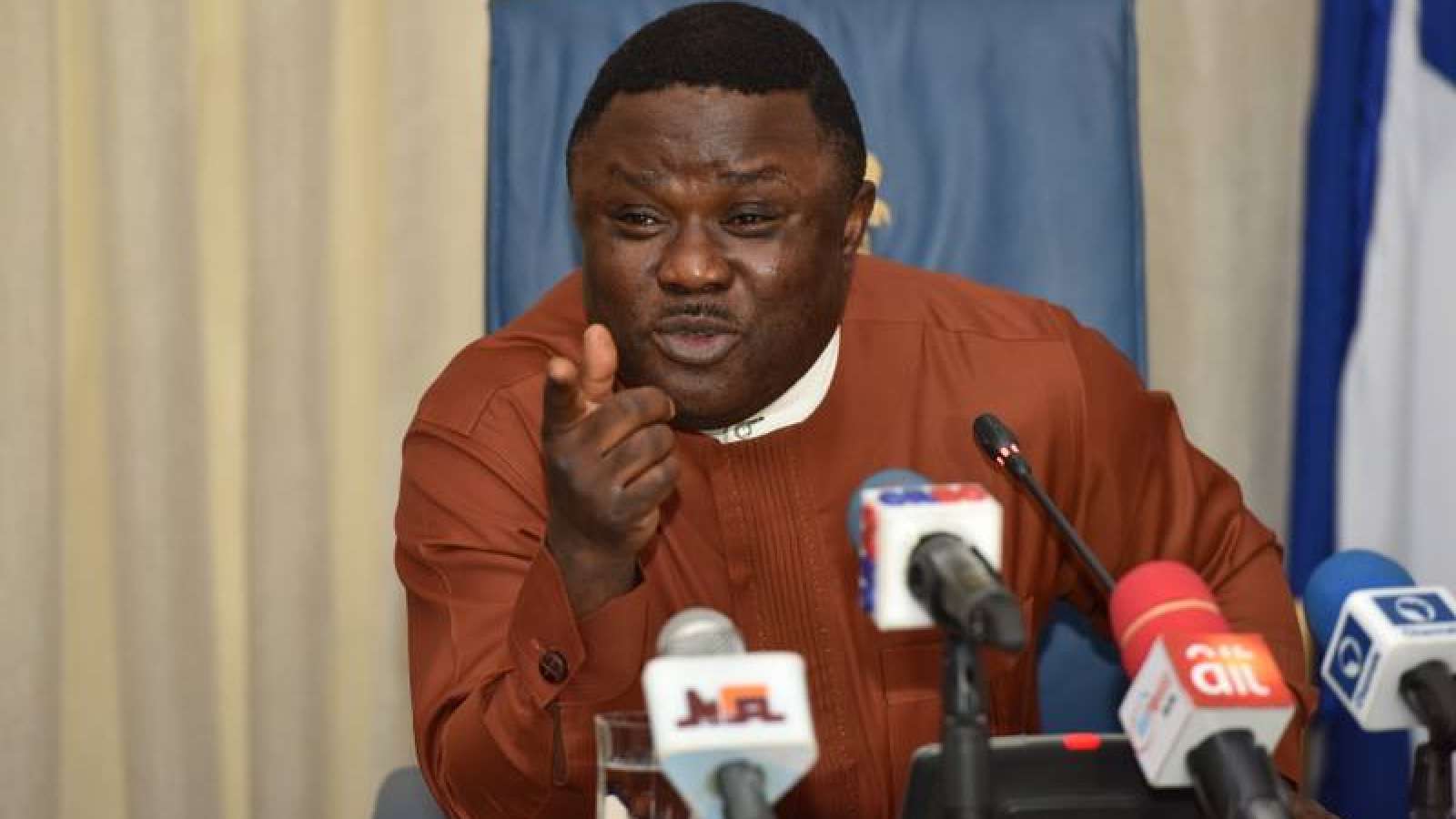 Cross River people and their governor, Ben Ayade, appear quite excited over N18.39 billion approved by an inter-ministerial committee to be refunded the ‘weakest sister’ of oil region states.

Comments from the state’s governor, Ayade and other state officials are that of excitement and a relief from mounting financial strain in the state; more so, coming at a time all of Nigeria’s 36 sub-national states are hard-hit by the economic strain of the coronavirus pandemic.

The south-south state, which only few years back was weaned of its crude oil producing status by two uncanny court judgements, is receiving a total of N18,394,737,608.85, being among five states shortlisted to be reimbursed a total N148.14 billion (N148,141,987,161.25) by the Federal Government, being amounts the states spent in repairing federal roads and bridges in their respective areas.

Economic and financial analysts indicate that Cross River, with a 2016 gross domestic product (GDP) size of $12.26 billion, is smiling home with perhaps its biggest financial envelop ever from a central government since its creation some 33 years ago. But they quickly warn that the Ayade administration, with three years to termination, should utilise the money in improving the state’s economic fortunes, thereby improving its sub-national ratings.

The state may just have begun well with its last week’s inauguration of chairmen and councillors in all 18 local government councils with a take-off grant of N11.38 billion. This followed LG elections held on May 30.