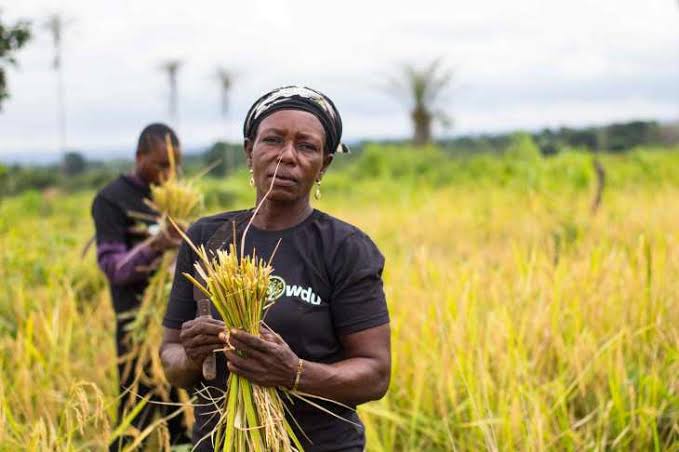 A member of the Lagos State chapter of the Poultry Association of Nigeria told the federal government on Tuesday to extend the closure of land borders to a minimum of five years.

Ashiru Shittu, who made the call in an interview in Lagos State said that Nigerian farmers had everything to gain from the closure and that the Nigerian economy would be better for the action.

He argued that the closure had resulted in increased production of food locally, especially rice and poultry.

NAN recalls that the Federal Government had shut the nation’s borders last August and in November, extended the closure to January 31, 2020.

“The closure of Nigerian land borders is of great advantage to farmers, especially those involved in rice and poultry farming.

“It has increased our capacity to produce home-grown poultry and rice. It makes life better for local farmers.

“I want to suggest that the land border closure should remain for a minimum of five to 10 years.

“With the closure, the Nigerian economy will grow in leaps and bounds.

“We may suffer several setbacks now because of the increase in food prices but we will come over it soon.’’

Shittu reiterated that the closure of the borders might face challenges initially but that in the long run, it would be of benefit to Nigerians.

“But since then we do not rely on imported maize again in Nigeria and the prices of maize have dropped over time.

“We are now able to produce enough maize for human and animal consumption and even for industrial purposes like breweries.

“So, the same thing will happen in the case of chicken and rice production if the borders remain shut to these items.’’

Shittu also expressed his optimism on local farmers meeting up the growing demand for poultry and rice in the New Year festivities.

“With the yuletide season being celebrated, there is no cause for alarm because we are capable of meeting demands for poultry and rice.

“Presently, we are meeting the demand for both rice and chicken because apart from the festive season, Nigerians consume a lot of these items. But we will cope with the demand.

“Before, imported chickens had taken over the market but now we are capable.

“Let the government sustain the border closure for more years.

“With the border closure, a lot of poultry farms are coming back on stream and improving the income of the local farmer.

“We also have enough raw materials to produce poultry feeds because we have many people in the business now.