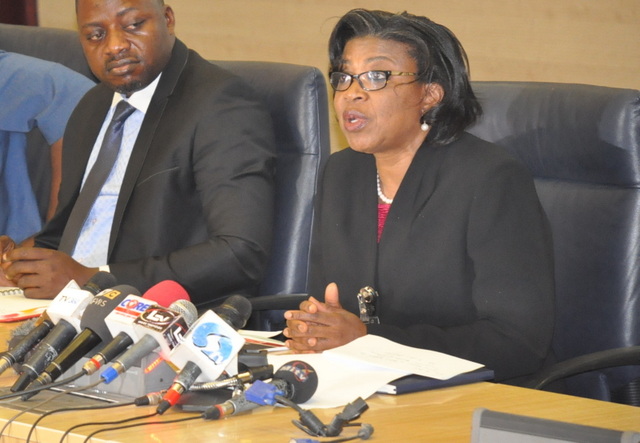 The federal government spent a total of $1.08bn (N400.90bn) on external debt servicing between January and September 2019.

Analysis of the data revealed that the highest amount was used to service debt from commercial sources, which represented 58.22 per cent of the total amount.

A comparison of all the quarters showed that the highest amount of $473.94m (N175.36bn) was spent in the third quarter of the year.

In the second quarter of the year, the federal government expended $252.30m on foreign debt servicing.