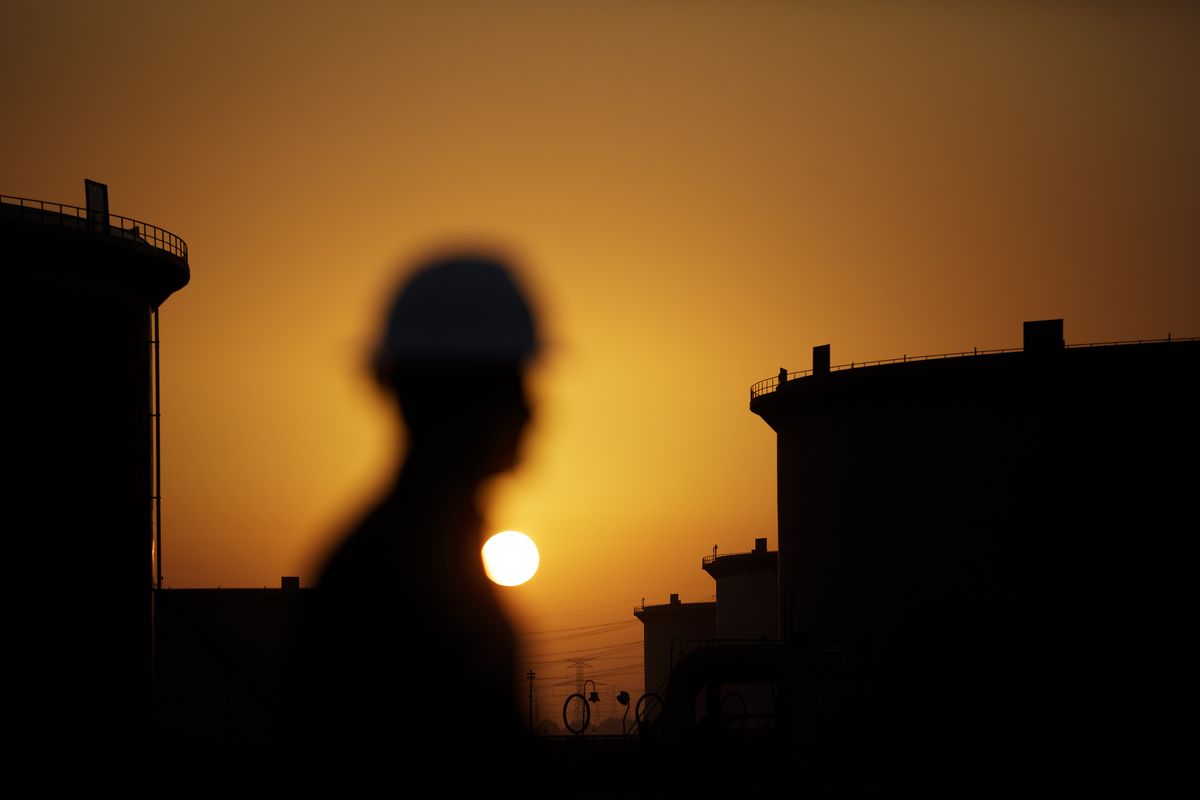 With crude oil prices shedding over $11 per barrel this year to $55, thus alarming the producers, a panel set up by the Organisation of Petroleum Exporting Countries (OPEC) and its allies has recommended a provisional cut of 600,000 barrels per day in oil supply to the international market, in response to the Coronavirus outbreak, which has reduced the demand.

Reuters reported that Thursday’s recommendation of the technical panel of the cartel and its allies, better known as OPEC+, to stabilise the oil market, will however await Russia’s final approval.

The Joint Technical Committee (JTC) is not a decision-making body but does advise the OPEC and its allies led by Russia, a grouping known as OPEC+.

OPEC+ ministers have not decided on further action, but the recommendation made yesterday by all the members of the JTC, which includes Saudi Arabia and Russia, would signal progress towards a decision.

“The recommendation is for a cut of 600,000 bpd. Russia has asked for more time for consultations,” one of the sources reportedly said.

The OPEC+ ministers have yet to decide on whether to bring forward their upcoming policy meeting to February from March 5-6, the sources said.

The JTC panel extended its meeting into a third day yesterday after Russia voiced its opposition to a deeper supply cut and was instead suggesting an extension of the current 1.7million barrels per day cuts.

In past years, Russia has regularly signalled opposition to OPEC before ultimately agreeing on policy during formal meetings.

The coronavirus outbreak worsened the instability in the oil market as it reduced the global demand, forcing the prices to fall by more than $11 a barrel this year to $55.

Saudi Arabia, OPEC’s de-factor leader, and other OPEC members are worried that the continued spread of the virus could hit oil demand and prices further. Steps which OPEC+ is weighing include further output cuts, extending cuts due to expire in March, and moving forward its planned policy meeting.

OPEC sources said the meeting was unlikely to be brought forward unless there was general agreement on the need to reduce output further.

While OPEC countries such as Iraq, OPEC’s second-largest producer, have voiced support for any agreement that would stabilise the market, Russian Energy Minister, Mr. Alexander Novak said on Tuesday he could not say for sure whether it was time to tighten output further.

However, oil prices rose for a second day yesterday amid investor optimism over unconfirmed media reports of possible advances in combating the coronavirus outbreak in China.