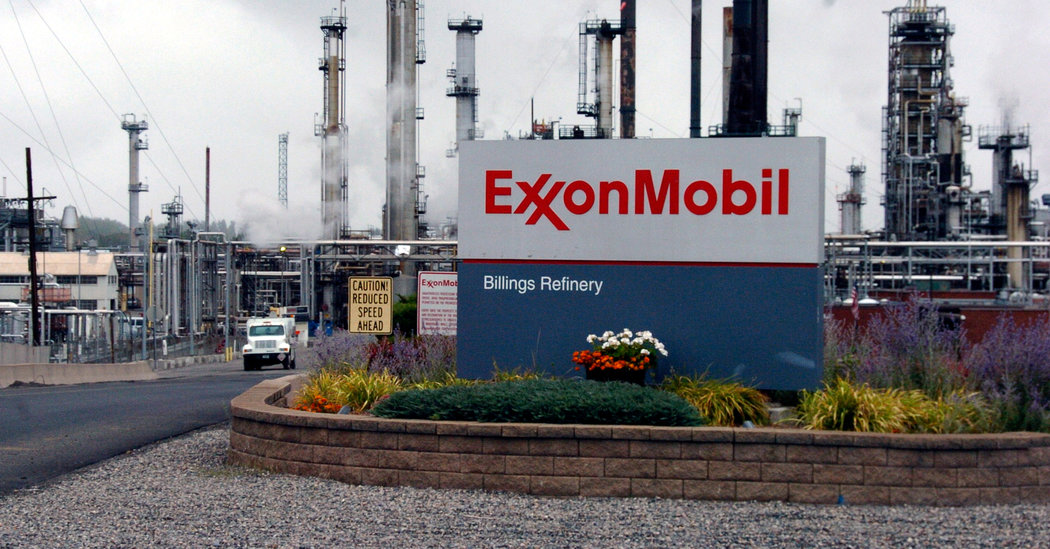 ExxonMobil reported on Friday fourth-quarter earnings down from a year earlier, as lower natural gas prices and weak chemical and refining margins were not enough to offset cash flow from asset sales in the quarter.

Exxon’s Q4 earnings slipped by 5 percent on the year to $5.69 billion, while earnings per common share assuming dilution dropped by 6 percent to $1.33.

Adjusted earnings per share came in at $0.41, lower than Wall Street expectations of $0.43.

In Q4, earnings included favourable identified items of about $3.9 billion, mainly a $3.7 billion gain from the sale of Exxon’s upstream assets in Norway.

Exxon’s oil-equivalent production in Q4 2019 was flat on Q4 2018, at 4 million barrels per day, the supermajor said, but noted the ramp-up of development in the Permian shale play, where production rose by 54 percent from the fourth quarter of last year.

While the upstream and the cash from the sale of the Norway upstream business helped Exxon weather the weaker crude oil and natural gas prices, the chemicals and the downstream businesses didn’t perform well in Q4.

The weaker Q4 performance didn’t come as a surprise amid the low commodity prices and weak profit margins in the chemicals and refining businesses at the end of last year. Yesterday, Shell also attributed its profit slump in Q4 to weak prices and margins.

After the results release, Exxon’s shares were down 2.6 percent in pre-market trade in New York.