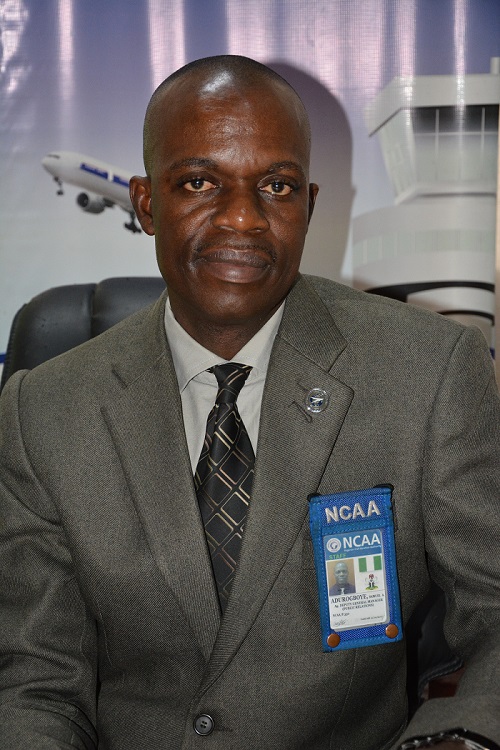 Federal Government is to certify airlines and other operators in Nigeria before the resumption of flights once the country’s airspace and airports are re-opened for commercial operations.

It was also gathered on Wednesday that all operators in the country’s civil aviation space were required to inform the government five days ahead before resuming operations.

Nigerian airports had been under lockdown to commercial flights for about two months as part of measures to curb the spread of COVID-19.

There had been calls for the reopening of airports and the recommencement of commercial flight operations.

But the Federal Government through the Nigerian Civil Aviation Authority said it would have to certify certain requirements before commercial flights would begin again.

Sam Adurogboye, the general manager, public relations department, NCAA,  told our correspondent that the authority had issued various circulars to airlines on basic requirements needed from the carriers before they resume operations.

He said, “All we are doing are contained in the various circulars issued to the industry. They are all on our website.

“However, when resumption is allowed by the Federal Government, operators will be required to notify us five days ahead, to enable us certify certain requirements as enunciated in our various circulars.”

On May 6, the Federal Government extended the suspension of both local and international flight operations in all Nigerian airports by an additional four weeks.

The government had in March this year halted the operations of commercial flights by two weeks, before it announced the additional four-week extension on May 6.

Nigeria lenders dip into reserves, unclassified liabilities to fund activities in May

Why is Nigeria ill prepared for a low-carbon future?