The Federal Inland Revenue Service said it is targeting to generate about N750bn from about 55,000 millionaire tax debtors. 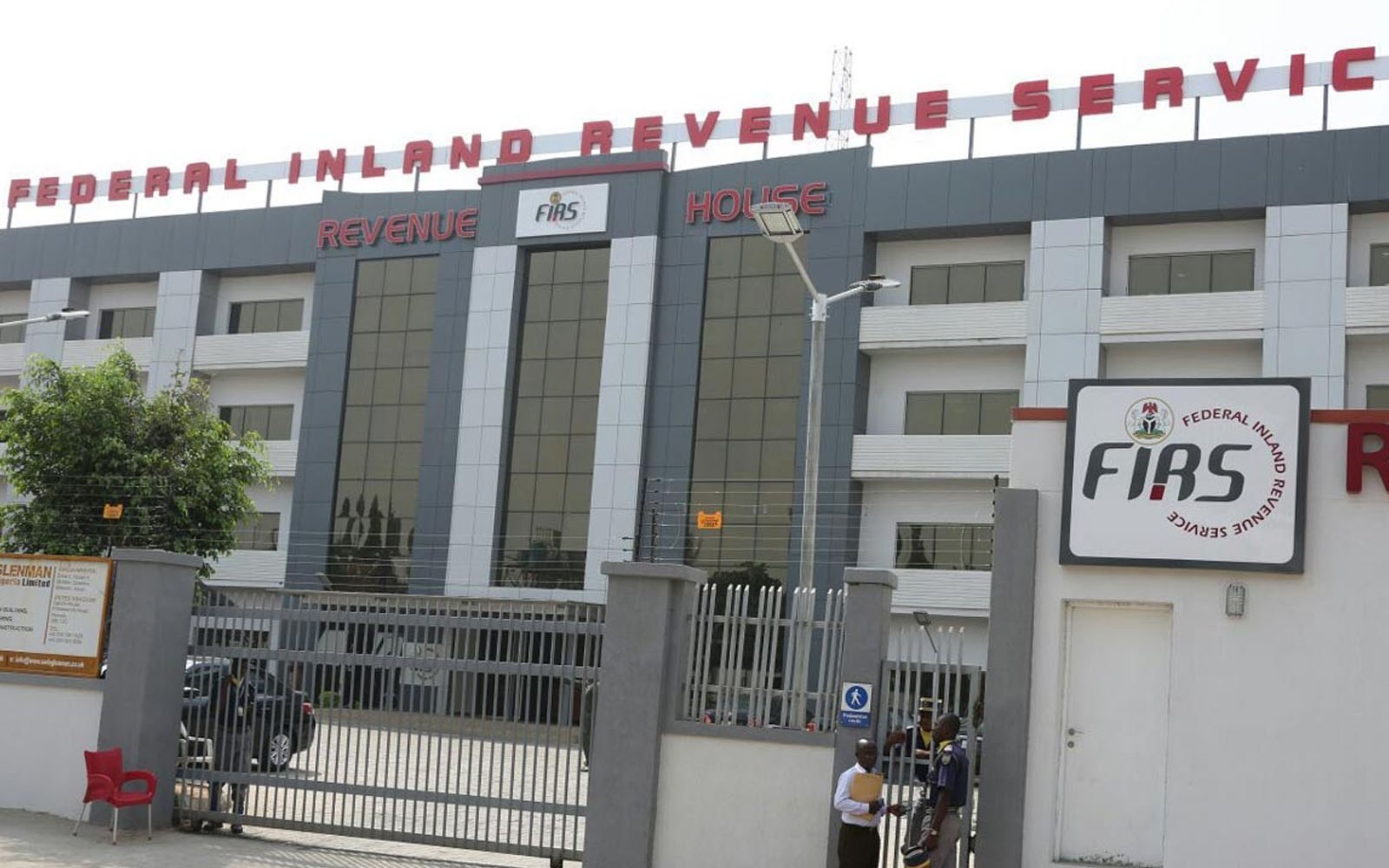 The FIRS Executive Chairman, Mr Tunde Fowler, said this in Abuja while addressing the House of Representatives joint committees on Finance, Appropriations, Aid, Loans and Debt Management, Legislative Budget and Research and National Planning and Economic Development on the 2019/2021 Medium Term Expenditure Framework and Fiscal Strategy Paper.
The FIRS boss told members of the committees that the recent substitution exercise carried out by the service had led to the recovery of N23.25bn.
He said, “From the bank accounts substitution exercise, we used banking information to bring non-compliant taxpayers with N1bn and above turnover to comply. It has so far resulted in the recovery of N23.35bn.
“The exercise has been extended to cover those with a turnover of N100m and above.
“To date about 500 of them have come forward and they have paid and we have collected in the region of about N24bn. We believe we should be able to go through the 55,000 before the middle of this year.
“In terms of estimates, which we should be able to generate from this exercise alone, that will be about N750bn.”
Fowler, who noted that the FIRS recorded an increase in Value Added Tax collection between 2015 and 2018, also explained that the Service was broadening its VAT collection scope with the adoption of States Accountants-General collection platform among other initiatives.
He said, “Out of about N5.3tn, a large percentage is shared between states and local governments. In VAT, there has been a growth of over 44 per cent between 2015 and 2018 and that is at the current rate of five per cent.
“Now, when you look at Africa as a continent, Nigeria still has the lowest VAT rate. When we look at the items that are not VATable, basic food is not VATable, medicals, education.
“But if you decide and you have the ability to go to a restaurant to eat and drink the same thing you can buy in the open market, then you pay VAT.
“So, VAT basically is a consumption tax and those who choose not to go to the open market to buy their food and cook at home are subject to VAT.
“VAT is not a hardship on the low-income earners because, normally, they don’t even go to hotels when their wives can cook at home and they can have something very nice.”
He noted that those complaining about the planned increase in VAT were the same people who travelled abroad and paid triple the amount in VAT.
“Eighty-five per cent of VAT goes to state governments, which are supposed to be closer to the people.
“They can use that money as approved by their state houses of assembly. We had an increase of about 32 per cent from N4.02tn in 2017 to N5.3tn in 2018.
“At the federal level, clearly we can see all the projects that are being completed, based on the available funds at the federal level,” he said.
He added that the expectations of Nigerians could not be different if progress in VAT collection was sustained.
The FIRS Chairman also told the committees that through enforcement activities, tax offices, tax audit and investigation assessments, FIRS had generated N28.51bn, while $77. 8m had been recovered.
He noted that the FIRS and the Economic and Financial Crimes Commission Joint Tax Force was introduced in 2018 to enhance the fight against tax-related economic fraud.
READ ALSO: FG to fund 2019 budget deficit with new taxes, concessions
As of December 2018, he disclosed, the JTF had recovered N6.94bn and $278,430
He also explained that the FIRS initiated income tax on property owners in Abuja and Lagos as part of efforts to deepen tax revenue collection, expand the tax net and increase the revenue base.
“This project which initially targeted property owners in Abuja and Lagos has so far yielded N4.3bn and is being extended to other locations.
“In this regard, Oyo and Kaduna states have commenced. It is important to note that this is not a property tax, but the use of the provisions of the law to bring into the tax net companies that own properties but failed to file necessary tax returns and pay appropriate taxes due,’’ Fowler explained.
Speaking on the tax audit exercise, Fowler said it covered both the National Tax Audit and the Pioneer Audit.
The NTA, he said, contributed the sum of N212.79bn to tax collection in 2018.