By Samson Echenim
The prices of staple foods in Nigerian markets are expect to hit new highs as the Nigeria Customs Service took a far reaching decision of placing a total ban on importation and exportation through the country’s land borders. 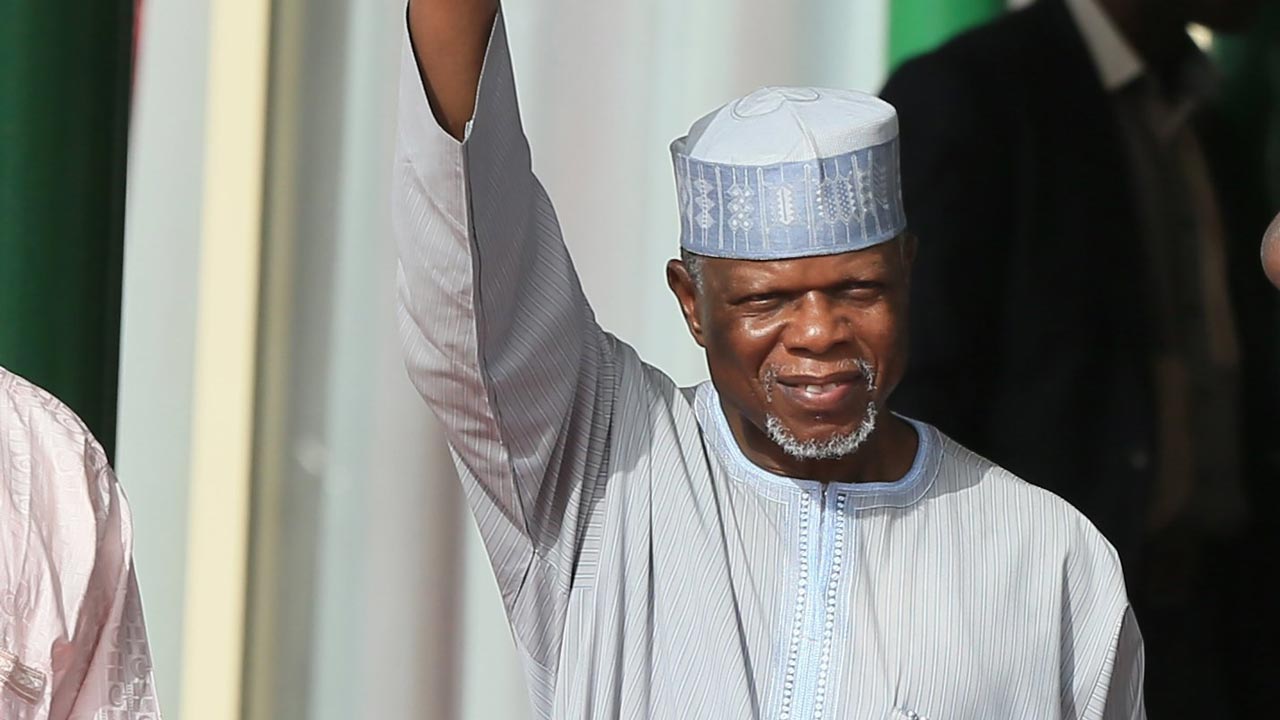 The country’s borders had been on partial closure since August.
Hameed Ali, comptroller-general of Nigeria Customs Service (NCS), last Thursday said the closure of the borders by the government was undertaken to strengthen the nation’s security and protect its economic interests.
At a press briefing in Abuja, the capital city, Ali, a retired army colonel, insisted that all import and export of goods from the nation’s land borders remained banned until there is an agreement with neighbouring countries on the kind of goods that should enter and exit Nigeria.
Prices of foods such as rice, chicken and vegetable oil have gone up by about 50 percent following the closure of the borders in August, amidst reports that only the borders in the southern part of the country are effectively under control of the Customs service. Borders in Katsina, President Muhammadu Buhari’s home state are reported to be open.
The prices of food are higher in the south which has very short supply of rice made in the country. This has also taken a ripple effect on local foods such as garri and foofoo, whose prices went up last week by 40 percent at the Mile 12 Market in Lagos.
A bag of foofoo 25kg sold at N1000 has gone up to N1,400 from last week. The new move is expected see food prices soar.
But Ali maintained all goods must only enter through the legitimate air and sea ports where they can undergo thorough scanning and certified fit for consumption.
He said, “We hope that by the time we get to the end of this exercise, we would have exactly between we and our neighbours agree on the type of goods that should enter and exit our country.
“For now, all goods, whether illicit or non-illicit, are banned from going and coming into Nigeria.
“Let me add that for the avoidance of doubt that we included all goods because all goods can equally come through our seaports.
“For that reason, we have deemed it necessary for now that importers of such goods should go through our controlled boarders where we have scanners to verify the kind of goods and how healthy to our people can be conducted.”
The Customs boss broke the news in Abuja during a joint press briefing on joint boarder patrol that is codenamed ‘EX-SWIFT RESPONSE.”
The Ex-SWIFT RESPONSE is coordinated by the Office of the National Security Adviser (ONSA) comprising the Nigerian Police Force, Nigerian Customs Service (NCS), Nigerian Immigration Service (NIS), the Nigerian Armed Forces and other security agencies to address trans-boarder security issues.
Ali, who was asked whether the Federal Government had not breached the rights of the citizenry to movement and international trade, said that “when it comes to security, all laws take a back seat.
“We want to our nation, we want make sure that our people are protected. You must be alive and well for you to begin to ask for your rights. Your rights come when you are well and alive.
“Go and ask the people in Maiduguri when Boko Haram was harassing their lives, the only question was survival, there is no question of right. This time Nigeria must survive first then before we begin to ask for our rights,” he said.