OPEC has so far avoided a bruising intra-bloc market share battle, with top exporter Saudi Arabia’s crude oil production falling to a four-and-a-half-year low in May, even as sanctions-hit Iran, and Venezuela continue to see their output contract, latest S&P Global Platts survey has shown. 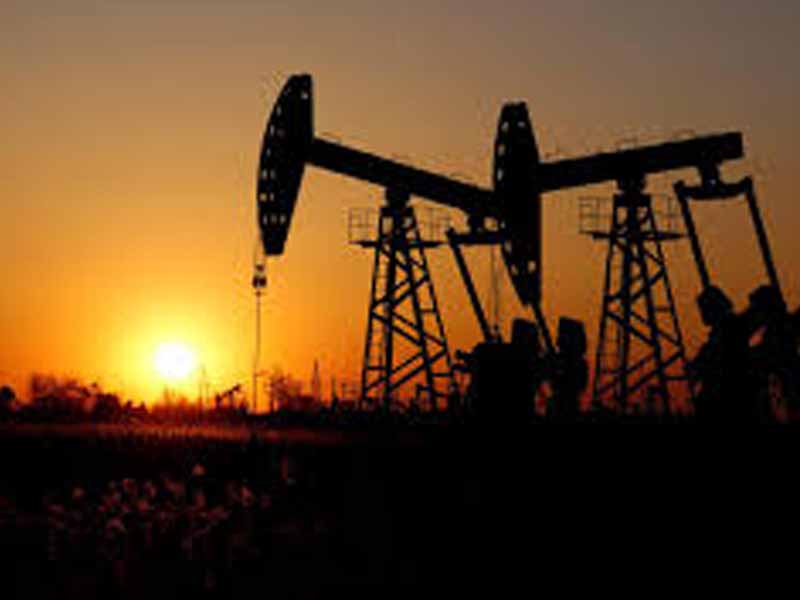 Nigeria also saw production fall significantly in the month, hampered by a fire at its Trans Forcados crude pipeline that forced shut down and force majeure on key export grade, Bonny Light that was lifted mid-May.
The shutdown was a blow to the Forcados exports of roughly 240,000 barrels a day (bpd). Shell manages the crude export terminal, while Heritage Energy operates the pipeline.
According to S&P Global Platts survey, Nigeria’s production dropped to 1.86mbpd last month against 1.95mbpd recorded in April.
Saudi Arabia kept some fields offline and pumped 9.70 million b/d in the month, a 120,000 b/d drop from April, a survey by Organisation of the Petroleum Exporting Countries (OPEC) production found. The month-on-month decline matched that of Iran, which produced 2.45 million b/d in May, while struggling to find buyers after the U.S. declined to renew sanctions waivers that expired at the beginning of the month.
Iran, once the second-highest producer within OPEC, pumped its fewest barrels since November 1988, and many analysts expect further shrinkage due to the sanctions, although it has been able to maintain some exports through grey market channels to avoid detection.
In all, OPEC’s 14 members pumped 30.09 million b/d in May, a 170,000 b/d fall from April, and the lowest since February 2015, before Gabon, Equatorial Guinea, and the Republic of Congo joined and Qatar was still a member, the Platts survey found.
Despite regional tensions, including attacks on a key Saudi pipeline that kingdom officials have blamed on Iran, and pressure from the U.S. to keep the oil market well-supplied, Saudi Arabia has kept its crude output relatively muted, saying it saw no need to raise production.
In fact, Saudi production has been well below its quota of 10.31mbd under an OPEC/non-OPEC supply accord, which went into force in January, with the kingdom persisting in its aim of draining what it sees as a glut of oil in storage to bolster prices.
Saudi energy minister, Khalid al-Falih, said he believes the cuts will be extended, though talks were ongoing on whether Russia and the other non-OPEC partners could see their quotas eased.
Russia, the world’s second largest oil producer after the U.S., reported May output of 11.11 million b/d, compared to its quota of 11.19 million b/d.