FSDH Merchant Bank has predicted a slight increase in May inflation rate to 11.39 per cent, from the 11.37 per cent recorded in April. 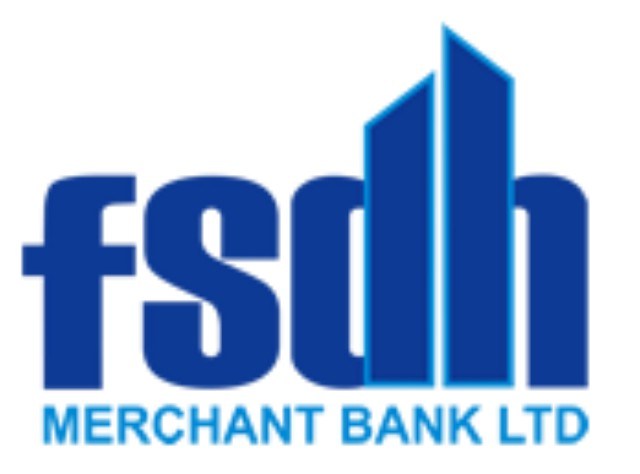 The firm which also anticipated a possible adjustment in pump price of premium motor spirit (PMS) and electricity tariff, forecasted that this may shift the inflation curve by 2.5 per cent.
Speaking at a media briefing on its monthly economic and financial markets outlook for June, titled: “Economy in Need of Boosters: Priorities for a Second-Term,” the head of research, FSDH Merchant Bank,  Ayodele Akinwunmi, said one of the reasons why the investment and research firm projected higher inflation for May was because of the increase in commodity prices.
He also stated that increase in commodity prices was associated with the commencement of the rainy and planting seasons where some products would be held back to create shortage.
Also, Akinwunmi, noted the weak purchasing power in Nigeria presently, adding that a computation of consumer price index in the last five years showed that inflation rate had grown by more than 66 percent.
According to him, “If you look at the personal income from income and expenditure approach of Gross Domestic Product (GDP) the Lagos Business School (LBS) publishes, incomes of consumers have not grown by that. So there is weak purchasing power, as a result people have readjusted their lifestyles.
“It is not going to stimulate inflation so much, but it will enable you to buy those things that you need to buy, but if government spends more money on capital projects, it will increase the condition of the economy.
“The major issues that will drive inflation are PMS and electricity adjustment which I think is very important.”
He noted the growing concerns about the negative impact of the US and China trade disputes on the global economy and demand for crude oil, adding that a slowdown in the global economy may reduce demand for crude oil and lower the crude oil price.
“These developments may have negative effects on Nigeria’s fiscal position,” he said.
“FSDH Research expects a total inflow of about N1.36 trillion to hit the money market from the various maturing government securities and Federation Account Allocation Committee in June 2019. We estimate a total outflow of approximately N753 billion from the various sources, leading to a net inflow of about N607 billion,” he said.