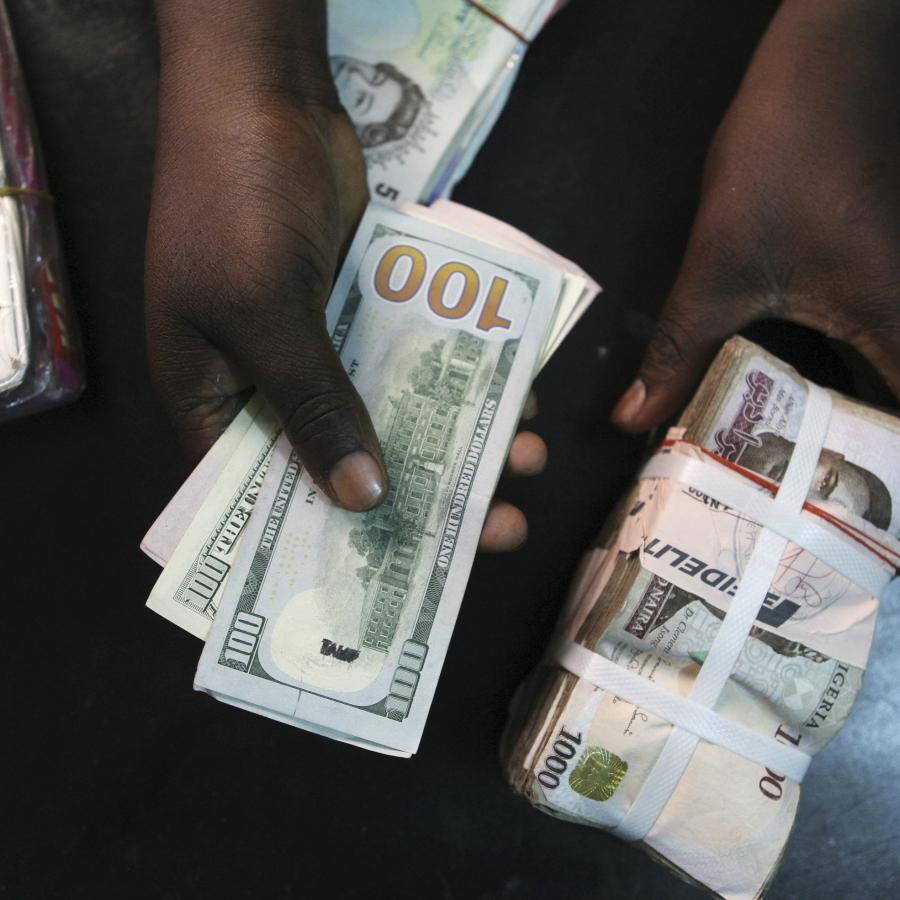 Indications are rife that by the end of this year, Naira, Nigeria’s local currency will be further devalued to exchange for N430 per dollar, the latest report by United Capital has indicated.

In the report titled “Nigeria H2 2020 Outlook: Up in the air”, United Capital stressed that from local to international factors surrounding domestic availability of forex, further naira adjustment is imminent to cushion scarcity of dollars.

The pan-African investment banking and financial services group stated that the currency market dynamics worsened in H1-2020 and led to an adjustment in the exchange rate by the CBN.

Notably, the CBN adjusted its official exchange rate by 15.0 per cent, amid oil price shocks which was down 60 per cent year-to-date in March this year and dwindling foreign interest in central bank bills that slumped by 43 per cent YtD in Q1 to $7.5 billion.

These twin factors led to a decline in FX reserves of the government by 10 per cent YtD $34 billion in the same period, thus, bringing the official rate much closer to the I&E rates.

Also, the various exchange rate windows were broadly unified around the rate in the investors and exporters (I&E) window, which is considered more market reflective.

The report noted, however, that on the backdrop of the ravaging impact of the COVID-19 global economic fallouts and the FG’s implementation of lockdown policy the Central Bank of Nigeria (CBN) suspended most of its FX intervention sales across various windows.

This pushed demand to the parallel market segment where naira was being quoted as high as N470/$.

The momentum of dollar supply to the market however changed because of the gradual recovery in the crude oil market in May-2020 as most countries began to ease their lockdown policies.

This coincided with disbursement of a $3.4 billion emergency loan to Nigeria by the International Monetary Fund (IMF), boosting the country’s FX reserves from $33.0 billion to $36.5 billion, which enabled the CBN to gradually resume its FX intervention sales during the period.

“However, the apex bank weakened its offer rate at the derivative market by 14.51 per cent across all the tenors available on the OTC FX futures, to reflect the higher risk content in the environment.

“Despite the initial policy responses by the monetary and fiscal authorities, opinions are divergent as to if the macroeconomic adjustments are enough to contain the current external shocks,” the report maintained.