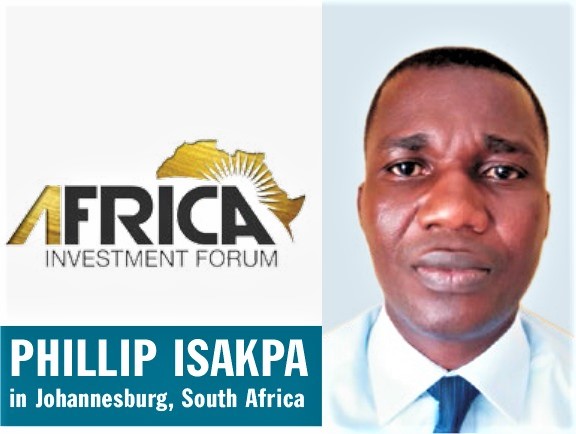 The project was conceived last year during the maiden edition of the Africa Investment Forum and the principal the parties involved returned this year to seal the deal in a record 12 months.

Promoters of the project say it would create up to 5000 jobs during the construction and that fabrication would be local, a departure from many Chinese type concessions.