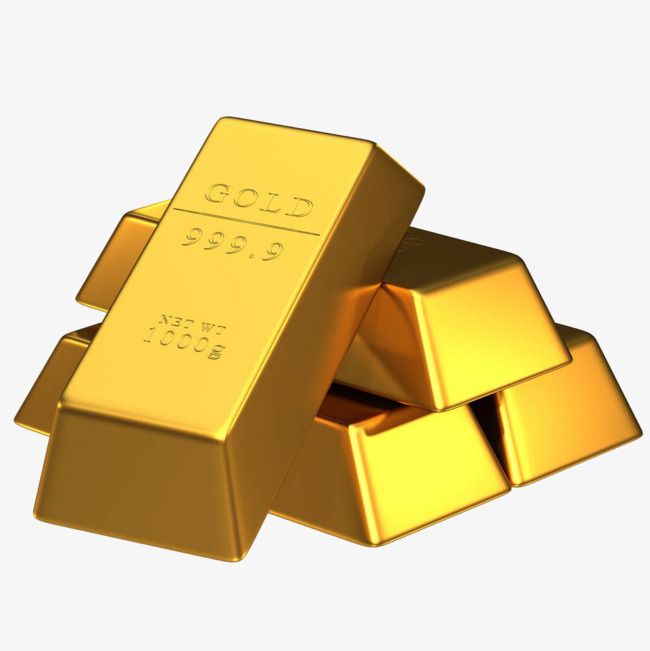 Fears that the coronavirus could be a disaster for the global economy and a drumbeat of speculation over central-bank stimulus are driving another rally in precious metals.

Gold surpassed $1,600 an ounce this week and is closing in on a seven-year high. Palladium climbed for a sixth day in the spot market, extending its record-breaking rally.

“Gold is continuing to resist the firm U.S. dollar and appears to remain in good demand as a safe haven because of the Covid-19 virus,” Daniel Briesemann, an analyst at Commerzbank AG analyst, said in a note. “The madness on the palladium market continues.”

The most surprising metal remains palladium, which rose as much as 8.4%. The metal used to curb emissions from vehicles rallied as the Chinese government pledged to stabilize car demand in the Asian country. Efforts to contain the coronavirus earlier prompted manufacturing shutdowns.

Companies from Apple Inc. to Adidas AG are starting to account for the economic damage of the coronavirus, which has already killed more than 2,000 people. At the same time, traders are paying more attention to the possibility of central bank easing in the coming months.

The Fed has said the effects of the virus have presented a “new risk” to the outlook and traders will study minutes from the latest meeting, due later Wednesday, for any hint of a dovish tone. Lower borrowing costs boost the investment appeal of precious metals that don’t offer yields.

Palladium generated the biggest return among the raw materials tracked by a DCI BNP Paribas gauge in the past two years as supply continues to trail consumption.

“There is nothing on the horizon to change the direction of these shortages,” Neal Froneman, the chief executive officer of Sibanye-Stillwater Ltd., said at a presentation in Johannesburg, referring to palladium and rhodium.

Stricter vehicle emissions standards are spurring more demand for the metals, which are used to clean car fumes, he said.

In China, the world’s largest auto market, areas with purchase limits should be encouraged to soften curbs by increasing car plate quotas, according to an article by President Xi Jinping published in Communist Party-run magazine Qiu Shi on Sunday.

Tighter supply and China’s support for the auto sector “do not justify the renewed upswing in price in our opinion,“ Commerzbank’s Briesemann said.