The gross revenue that accrued into the federation account dropped by N42.21bn from N547.46bn recorded in December last year to N505.24bn in January. 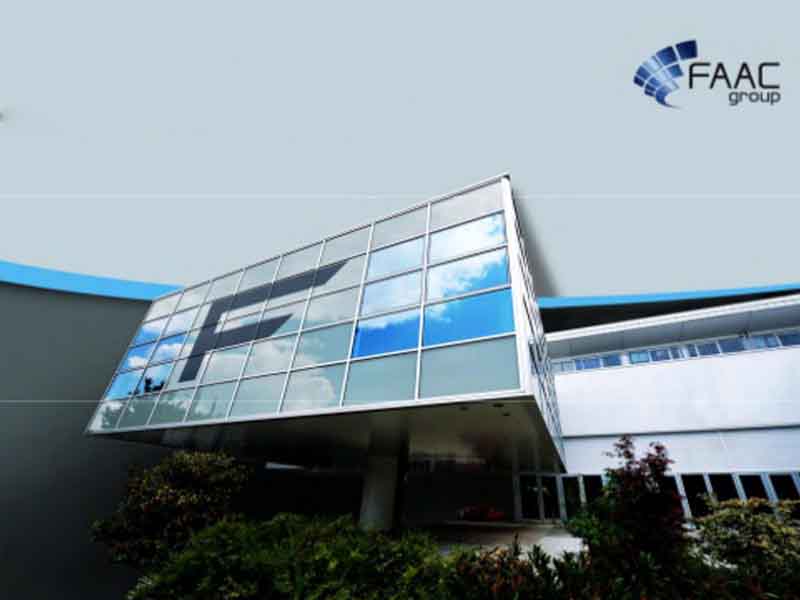 This was disclosed shortly after the end of the Federation Account Allocation Committee meeting held at the headquarters of the Ministry of Finance in Abuja.
The meeting was attended by the commissioners of finance of the 36 states of the federation and representatives of revenue generating agencies.
Addressing journalists shortly after the meeting, the Accountant-General of the Federation, Alhaji Ahmed Idris, said that despite the revenue decline, the committee was able to allocate the sum of N610.36bn to the three tiers of government.
He said that additional approval of N50bn to be withdrawn from the Foreign Exchange Equalisation Account for distribution was being awaited by the committee.
The approval, which is expected to be given by the Minister of Finance, Mrs Zainab Ahmed, would bring the total amount to be received during the period to N660.36bn.
He said from the N610.36bn, the Federal Government after deducting the N75bn cost of revenue collection to the revenue generating agencies received N252.41bn.
Idris said the 36 states were to share the sum of N170.541bn, while the 774 Local Government Councils were to receive N127.92bn.
In addition, he said the oil producing states were to receive N41.99bn based on the 13 per cent derivation principle.
For Value Added Tax revenue, he said out of the N104.46bn  generated during the period, the Federal Government received N15.04bn, states N50.14bn, local government councils N35.10bn while revenue generating agencies received N1.17bn as the cost of collection.
The AGF put the balance in the Excess Crude Account at $249m.
He said that for the month of January, the federation crude oil sales increased by 2.4 million barrels, resulting in increased federation revenue by $149.94m despite a drop in the price of crude oil from $81.06 to $75.00 per barrel.
In the month under review, he added, that oil royalties, import and excise duties increased substantially while Companies Income Tax and Petroleum Profit Tax decreased marginally.