By Sade Williams/Business a.m.
Aviation Safety Round Table Initiative (ASRTI) wants the Central Bank of Nigeria (CBN) to act urgently and stop the crisis that has brewed over funds put at $464 million belonging to foreign airlines earned from ticket sales in the country but now believed to be trapped in the country due to inadequacy of foreign exchange to enable the airlines repatriate their funds.
The CBN is the custodian of Nigeria’s external reserves and manages the official foreign exchange transactions in the country and when customers demand for foreign exchange through their banks they ultimately go to the apex bank for allocation to be made. But the vaults of the CBN have been drying up of late and it now lacks the capacity to allocate to meet every forex need. 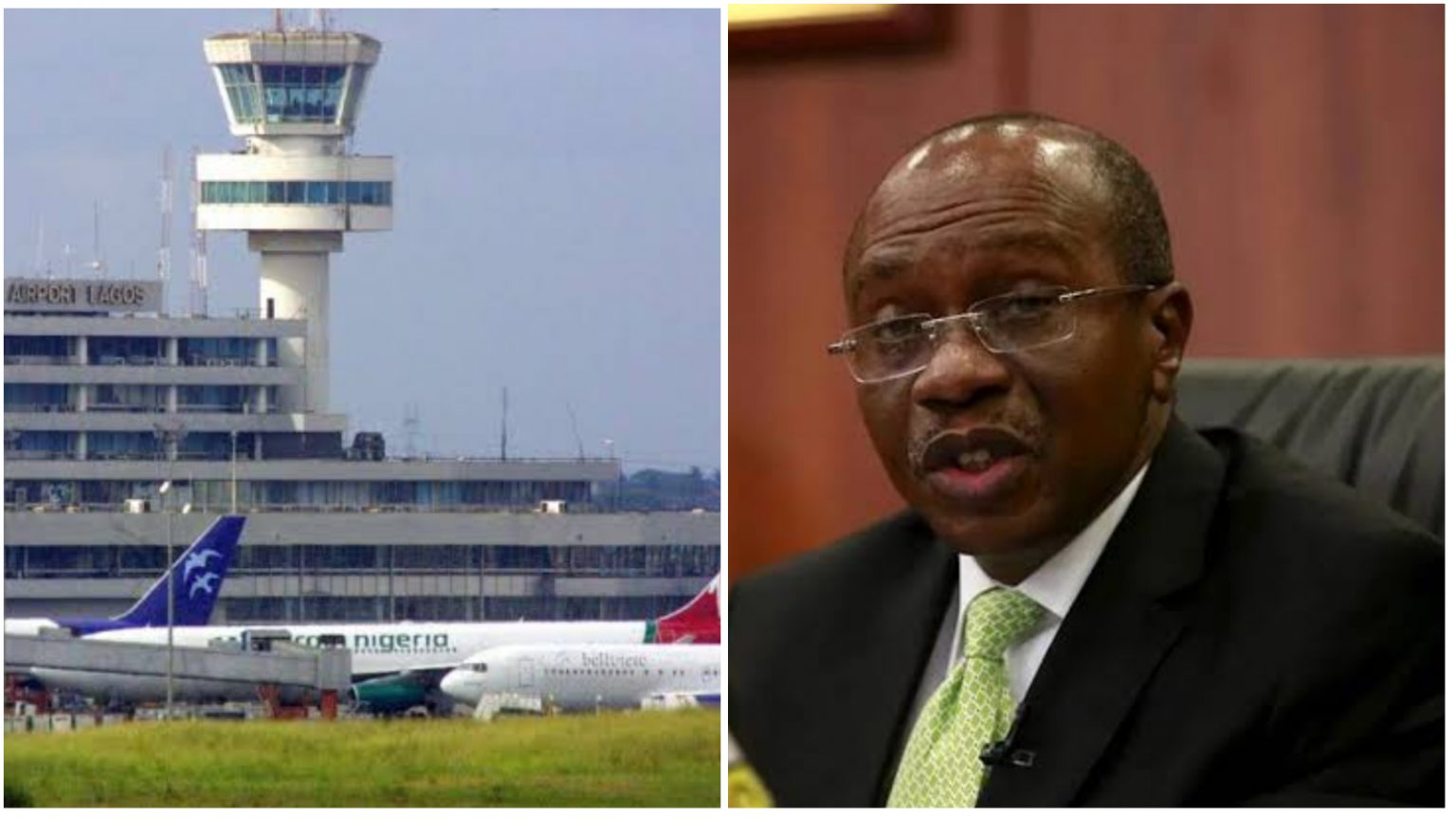 ASRTI, a non-governmental organisation, in a statement signed by Olumide Ohunayo, expressed dismay over the handling of the matter by the federal government, adding that the whole scenario portrays a sector that is in need of urgent intervention.
“ASRTI is dismayed by the appalling handling of the accumulated foreign airline funds trapped in our banks, due to the non-allocation of forex to these airlines. In all Bilateral Air Services Agreements, an article in the agreements — transfer of earnings — clearly states that ‘each designated airline shall have the right to convert and remit to its country on demand, local revenues in excess of sums locally disbursed. Conversion and remittance shall be permitted without delay in accordance with the prevailing foreign exchange regulations.’
“International trade is [bound] by agreements which are sacrosanct and respected. Nigeria cannot do otherwise if we crave the attention of investors in our industry. It’s important to state that foreign airlines sold these tickets at the official IATA rate and cannot be expected to go to the parallel market to source, convert and remit as opined in some quarters; the central bank should do the needful as enshrined in the BASA agreements. These funds should have been remitted at the official rate on date of sale immediately the airlines get clearance after paying all the local obligations including taxes,” ASRTI said.
It noted further that the action of the government on the matter has dented the image of an investment friendly country.
The International Air Transport Association (IATA) last week said it was disappointed with the Nigerian government for ‘continuing withholding of foreign airlines’ revenues, which has prompted Emirates to plan to stop flying to Nigeria’.
Kamil Alawadhi, IATA’s regional vice president for Africa and the Middle East, said that the fund rose to $464 million in July and urged the government to prioritise the release of the funds.
“IATA is disappointed that the amount of airline money blocked from repatriation by the Nigerian government grew to $464 million in July. This is airline money and its repatriation is protected by international agreements in which Nigeria participates. IATA’s many warnings that failure to restore timely repatriation will hurt Nigeria with reduced air connectivity are proving true with the withdrawal of Emirates from the market. Airlines cannot be expected to fly if they cannot realise the revenue from ticket sales. Loss of air connectivity harms the local economy, hurts investor confidence, impacts jobs and people’s livelihoods. It’s time for the government of Nigeria to prioritise the release of airline funds before more damage is done,” he said.
Emirates airline had said it will from September 1, 2022, suspend all flights into Nigeria over its inability to repatriate $85 million trapped in Nigeria.
A statement from Emirates Airlines said the decision to do this was to avoid continuous losses being incurred as a result of the situation.
Businessamlive Website Stats