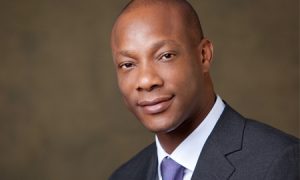 The foremost financial institution revealed this in its unaudited interim financial statements for the 9-months period ended September 2020, which it filed at the Nigerian Stock Exchange on Thursday.

Furthermore, a breakdown of the result from the bank revealed that during the period under review, its total assets were worth N4.57 trillion, appreciating by 21.68 per cent from N3.76 trillion as at the same period of 2019.

In the same vein, the bank’s subsidiary in the Gambia recorded N1.26 billion in PAT for the period, with Cote D’Ivoire and Kenya subsidiaries canvassing N1.01 billion and N2.10 billion in profits respectively for the close of the trading period while the United Kingdom and Tanzania subsidiaries recorded losses to the tune of N1.16 billion and N296.65 million as loss after tax respectively for the period under review.