By Samson Echenim
Sharp practices by importers to beat products standards regulations have led to a loss of no less than N20 billion in the last one decade. 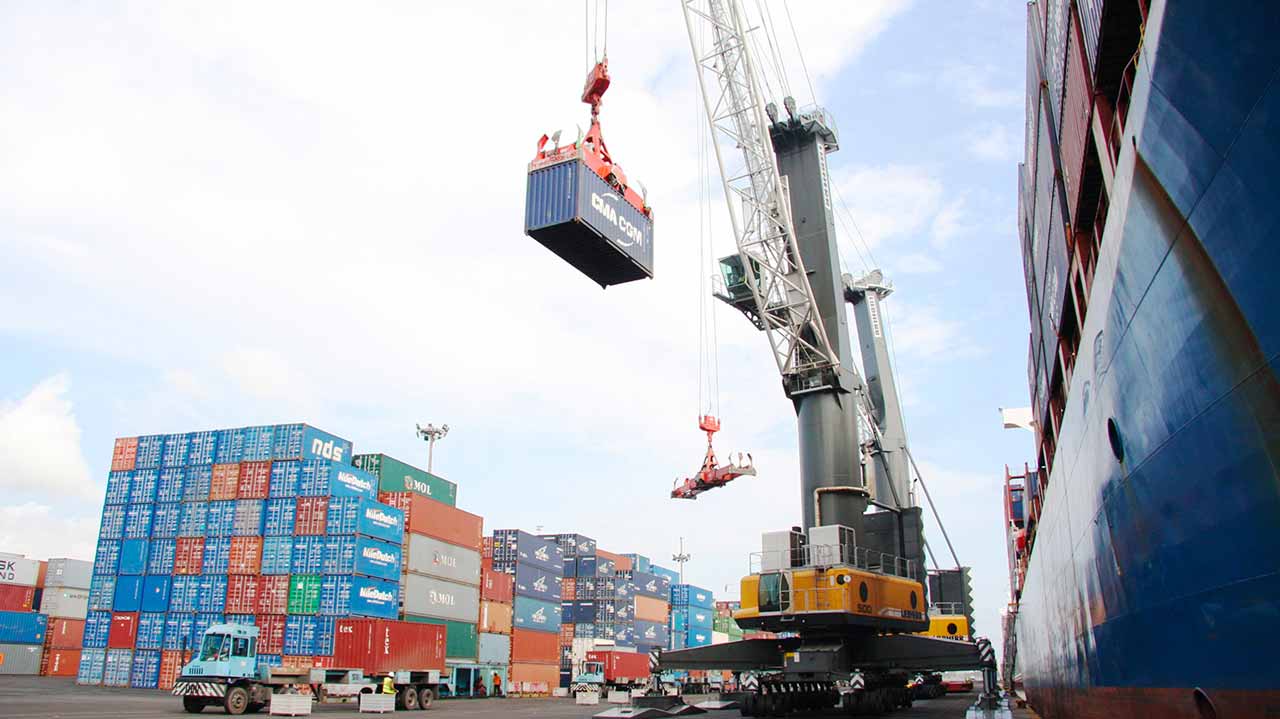 According to Tony Nwabunike, leader of Nigeria’s largest association of customs brokers, ANLCA, in the last 10 years, members of the association have been losing approximately N2 billion annually to clearing substandard goods imported into the country, but later seized and destroyed  by the Standards Organisation of Nigeria (SON), the country’s quality regulator.
Recently, the Association of Nigerian Licensed Customs Agents (ANLCA) raised the alarm that it was having difficulties accessing Son’s online application portal for the operation of the offshore Conformity Assessment Program (SONCAP) for processing imports into Nigeria.
At a meeting of the trading community in Lagos, where SON clarified that its platform was in stable condition, Nwabunike said over the years, customs brokers have been victims of certain logistics losses incurred on importation of substandard goods by importers who, in some cases, failed to disclose to the agents the actual content or degree of compliance with extant rules such as the SON Confornmity Assessment Programme (SONCAP).
He said the association had begun to sensitised importers on standards regulations to curtail the losses.
He said, “This task is daunting, but we are not relenting because customs brokers have suffered an estimated cumulative losses amounting to over N20 billion in the last 10 years for undertaking to clear goods discovered to be substandards.
“Let me put it clearly, that upon seizure of suspected fake or substandard goods after payment of duty, it will be easier for a camel to go through the eye of a needle than for an importer, whose consignments were seized to pay you the balance of the agreed sum even after the broker has spent his money on the logistics.
“This is just a mild analogy of the costly price we as professionals are paying to achieve standards and build an enduring economy that will be beneficial to all.
“Earlier this month, SON destroyed N480 million worth of substandard mobile phones, late last year, the organisation also destroyed 5,000 fake gas cylinders valued at N51.3 million. These are just two examples of a routine activity that promotes quality in our country.
“Destroying investment channeled wrongly towards fake and substandard goods may look harsh, but preventing death, injuries and pains of buying poor standard imported items is a great humanitarian task.”
Nwabunike noted that the influx of these  illicit products, in addition to being injurious to national economy, also spelled doom for citizens.
“In view of copious challenges faced in our line of business, we have taken it upon ourselves to educate importers on the need for their compliance to safeguard lives and avoid losses emanating from seizures and destruction of fake and substandard goods,” he disclosed.