The IMF warned Thursday that the escalating US-China trade war will “jeopardize” 2019 global growth, undermining confidence and raising prices for consumers.
“Consumers in the US and China are unequivocally the losers from trade tensions,” Gita Gopinath, the International Monetary Fund’s chief economist, said in a blog post. 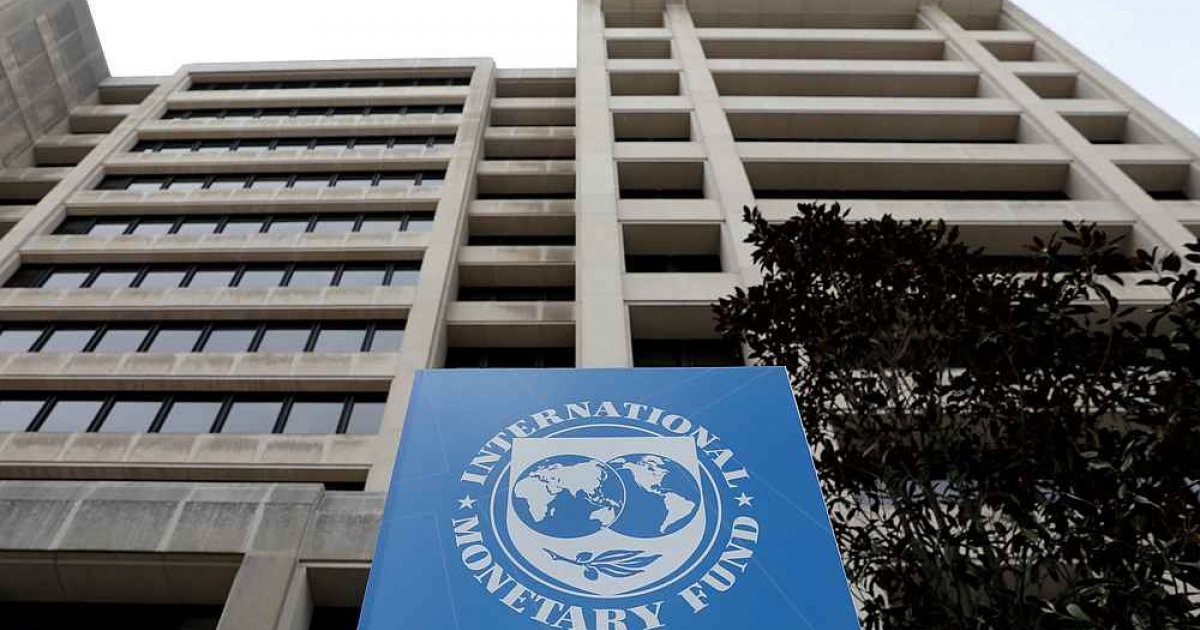 She and her co-authors directly refuted president Donald Trump’s claim that the tariffs are paid by China and provide a windfall for the US Treasury, saying “tariff revenue collected has been borne almost entirely by US importers.”
The economic damage will be even worse if Trump goes through with the threat to impose steep tariffs on all goods imported from China, as that “will subtract about one-third of a percentage point of global GDP in the short term,” she said.
Optimism was high earlier this month that a deal was within striking distance but tensions erupted after Trump accused Beijing of backtracking on its commitments made over the year of negotiations.
He then more than doubled tariffs on $200 billion in Chinese goods and threatened to hit the remaining $300 billion in products imported each year with 25 percent tariffs.
Trump says a primary goal of the aggressive tariff strategy is to reduce the trade imbalance with China, which totalled $379 billion last year.
But Gopinath argues that while the tensions have damaged both countries, reducing overall trade and hurting companies, “the bilateral trade deficit remains broadly unchanged.”
And total US imports have not changed significantly since importers simply shifted their purchases to other countries.
“While the impact on global growth is relatively modest at this time, the latest escalation could significantly dent business and financial market sentiment, disrupt global supply chains and jeopardize the projected recovery in global growth in 2019,” she warned in the blog post.
“This type of scenario is among the reasons why we referred to 2019 as a delicate year for the global economy.”
In addition, if tariffs escalate this will make a host of consumer goods less affordable, “harming low income households disproportionately.”