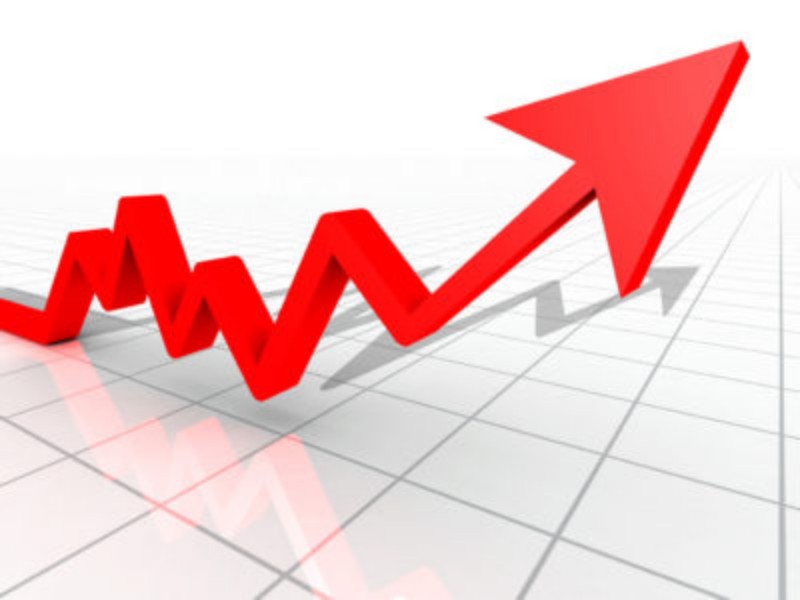 Nigerians have spent more money in May to access foods and other basic consumption categories they need to meet their daily needs.

This is according to May inflation report released on Wednesday by the National bureau of Statistics, which shows 0.06 per cent rise in the latest from 12.34 recorded in April.

Increases were recorded in all Classification of Individual Consumption According to Purpose (COICOP) divisions that yielded the headline index.

The corresponding twelve-month year-on-year average percentage change for the urban index is 12.36 per cent in May 2020.

This rise in the food index was caused by increases in prices of bread and cereals, Potatoes, Yam and other tubers, Oils and fats, Fruits, Fish and Meat.